by tips6247
Tipsy Around Town
6 comments 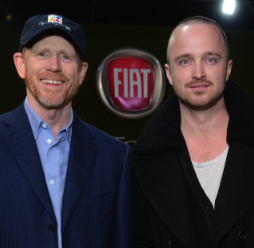 Los Angeles – On Wednesday night, at The Geffen Contemporary at MOCA in downtown LA, Fiat celebrated the announcement of the all-new battery-electric Fiat 500e. Hollywood’s most influential were invited to an exclusive viewing of the latest edition of the electric vehicle. Guests enjoyed an instructional tour of the Fiat 500e, southern inspired passed appetizers and cocktails, and a late night viewing of the MOCA gallery.

Celebrity Apprentice All-Star cast member, Lisa Rinna was in good spirits throughout the night. Lisa was all smiles when she chatted with fellow Celebrity Apprentice alum, Adam Carolla who asked how the filming of the upcoming show, Celebrity Apprentice All-Stars, is going, in which Lisa appears. She was overheard saying that although she knows the winner of the show, the Donald made her swear to secrecy! Lisa and Adam took a few photos together on her iPhone and when an onlooker asked if this was being sent to Trump, Lisa replied that they’re sending to good friend and castmember, Penn Jillette!

Director and environmentalist, Ron Howard was all smiles as he spoke to global chief of Fiat, Olivier Francois for quite some time and was inspecting the new electronic model. Ron was overheard saying that Fiat reminds him off his very first car in which he had fond memories with. Could Ron be adding the new Fiat500e to his collection of electronic vehicles?

Lindsey Shaw of the hit show Pretty Little Liars, was first to chat with the Fiat team about the new Fiat 500e on Wednesday night. Lindsey came prepared as she recited the stats of the new Fiat model, impressing the global chief of Fiat, including that it gets 180 miles per battery life!! 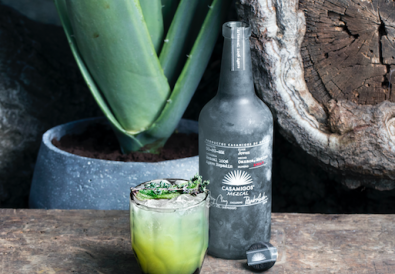