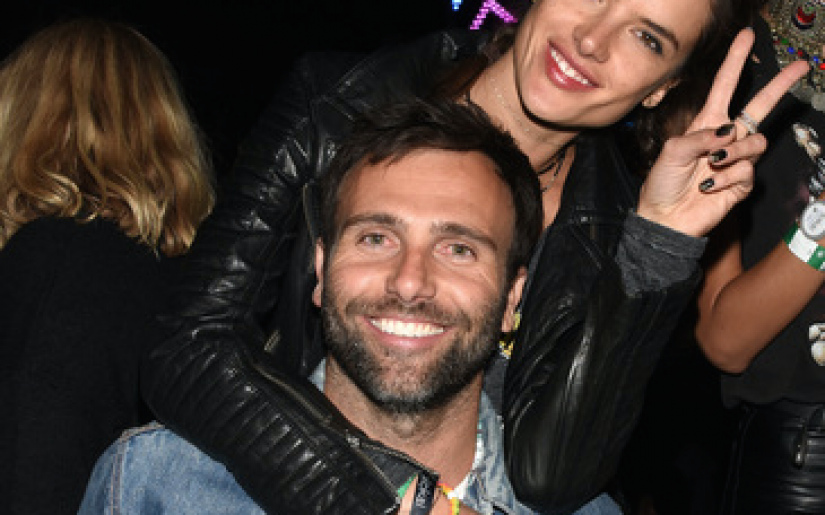 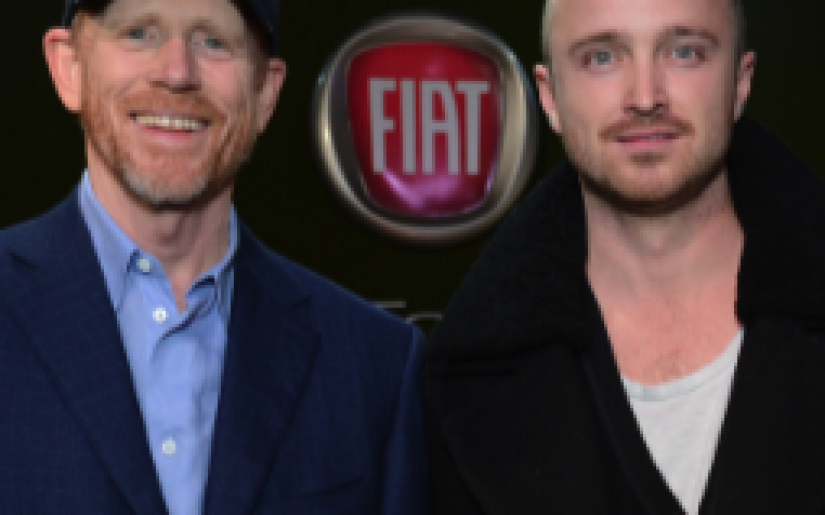 Los Angeles – On Wednesday night, at The Geffen Contemporary at MOCA in downtown LA, Fiat celebrated the announcement of the all-new battery-electric Fiat 500e. Hollywood’s most influential were invited to an exclusive viewing of the latest edition of the electric vehicle. Guests enjoyed an instructional tour of the Fiat 500e, southern inspired passed appetizers and […]