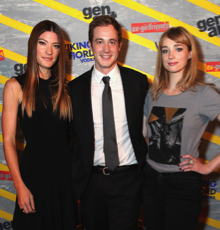 New York – On Monday night, New York insiders joined the cast and crew of the soon-to-be-released film, “Ex-Girlfriends” for the New York Premiere, presented by GenArt and Vikingfjord Vodka at Tribeca Cinemas.

Guests and other industry insiders who were also in attendance, stayed tipsy with Vikingfjord Vodka signature cocktails, ‘the ‘ex’ factor,’ ‘dishearted truth,’ and ‘nordic fizz.’

Jennifer looked stunning in her black Alaïa dress as she took photos in front of the Vikingfjord branded ice luge and engaged with the cast during an intimate Q&A following the screening. 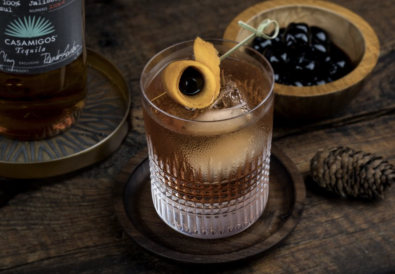 CASAMIGOS TEQUILA – The Perfect and Easy Addition To Your Thanksgiving Table 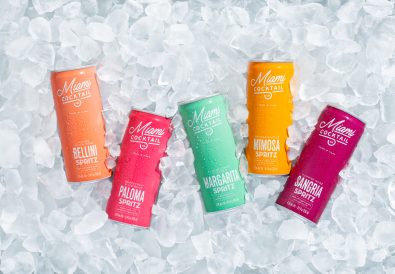 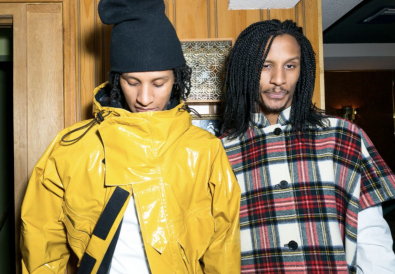