You won’t need to be on the guest list during New York Fashion Week to find a front row seat to taste runway-inspired cocktails by Vikingfjord Vodka. With New York Fashion Week underway – even if you can’t afford one iota of what’s showing in the tents at Lincoln Center this week – there’s no […] 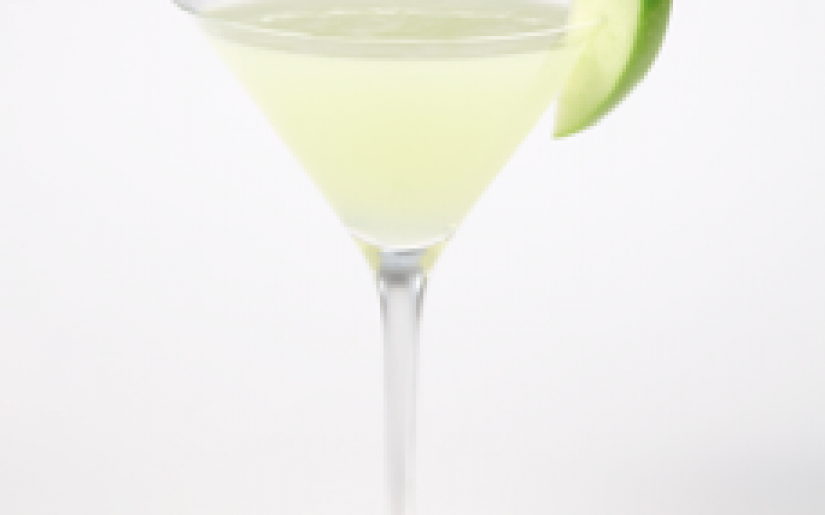 With St. Patrick’s Day fast approaching, let us share with you some seasonal cocktails from Vikingfjord Vodka – the perfect cocktails to celebrate with your friends or favorite leprechauns dressed in green! Aptly named ‘St. Patty’s Day Spruce’ and ‘Lepre-tini,’ these Vikingfjord Vodka cocktails are easily replicated as well as enjoyable! Cheers! __________ St. Patty’s […] 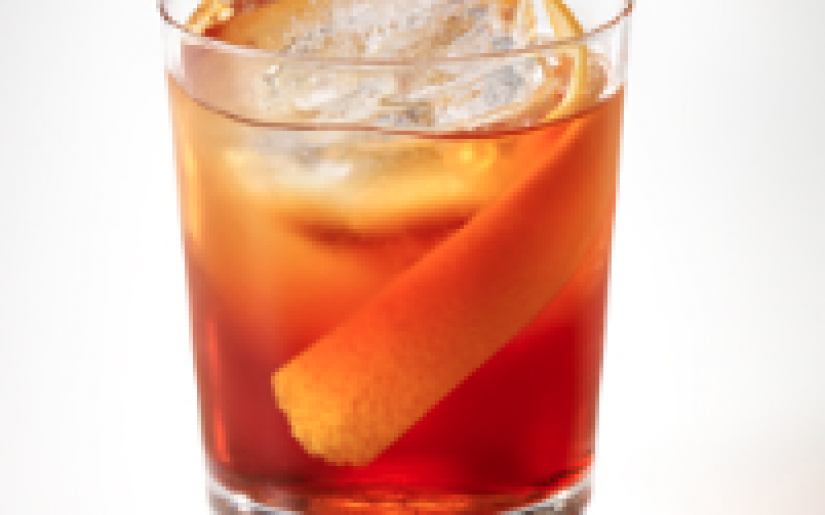 Valentine’s Day is right around the corner and Vikingfjord Vodka and The Dreaming Tree Wines have created the perfect cocktails to share with your loved ones. Vikingfjord’s Cupid’s Martini and Viking’s Crush will keep you tipsy and put you in that loving spirit. Additionally, The Dreaming Tree Wines, a new wine portfolio by musician Dave Matthews […]