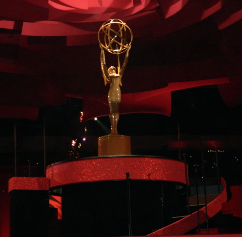 The Primetime Emmy Awards Governors Ball continues to be Emmy weekend’s hottest party, with 3,800 guests at the West Hall of the Los Angeles Convention Center. This year’s décor theme – A Romantic Rhapsody in Red – will welcome guests into a romantic and dramatic embrace, transforming the West Hall. Guests will be awed by the explosion of red throughout the venue, with massive, stylized rose “petals” suspended overhead and 200,000 fresh-cut red roses adorning the guest tables.

More importantly, however, is what will the who’s who of the entertainment industry be drinking!

As the past 6 years have gone, GREY GOOSE Vodka is back for its 7th consecutive year as the Official Spirits Sponsor. This year, the notorious ‘EMMY cocktail‘ incorporates the newest flavor from Grey Goose; Cherry Noir.

Beaulieu Vineyard Wines (BV Wines) is back for its 9th consecutive year keeping guests tipsy at Emmy celebrations and the 7th year in which they are the proud Official Wine Sponsor of the Academy of Television Arts & Sciences.

For the beer drinkers, Heineken is also offered! 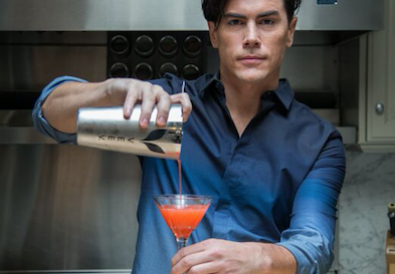 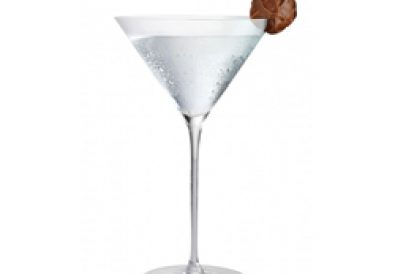 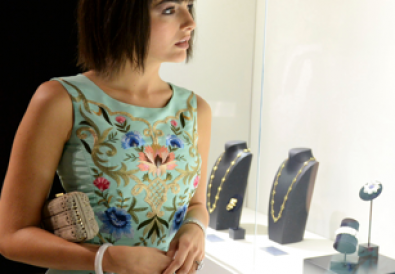