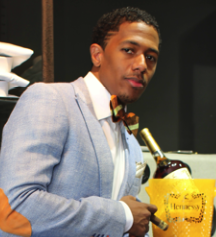 Los Angeles – On Sunday afternoon, Hennessy V.S. sponsored the launch of American Gentleman Magazine. Nick Cannon arrived at the launch event and was greeted by crowds of paparazzi. Cannon has been extremely busy filming his directorial debut, “School Dance,” which just wrapped in Los Angeles, as well as “America’s Got Talent” in Newark, NJ. He was overheard telling fans that his health had, indeed, been in jeopardy but he was now “doing much better,” as he’s been working hard to take care of himself and getting a lot of rest. He seemed in great spirits, joking around with admirers and laughing. When a photographer asked him if wife Mariah Carey was indeed in talks to be a judge on the upcoming season of “American Idol,” he responded with a coy smile, saying, “I don’t know if she’s in talks, she talks to a lot of people. I’m not her manager, I’m her husband.” 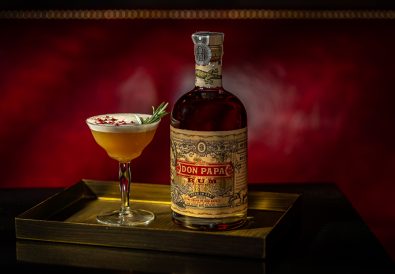 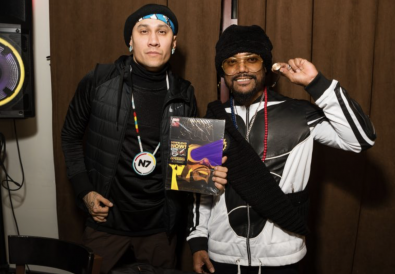 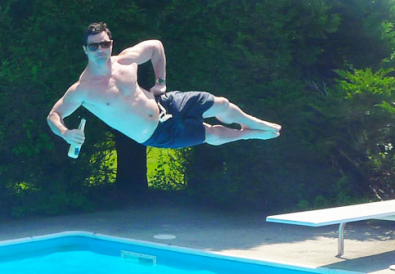