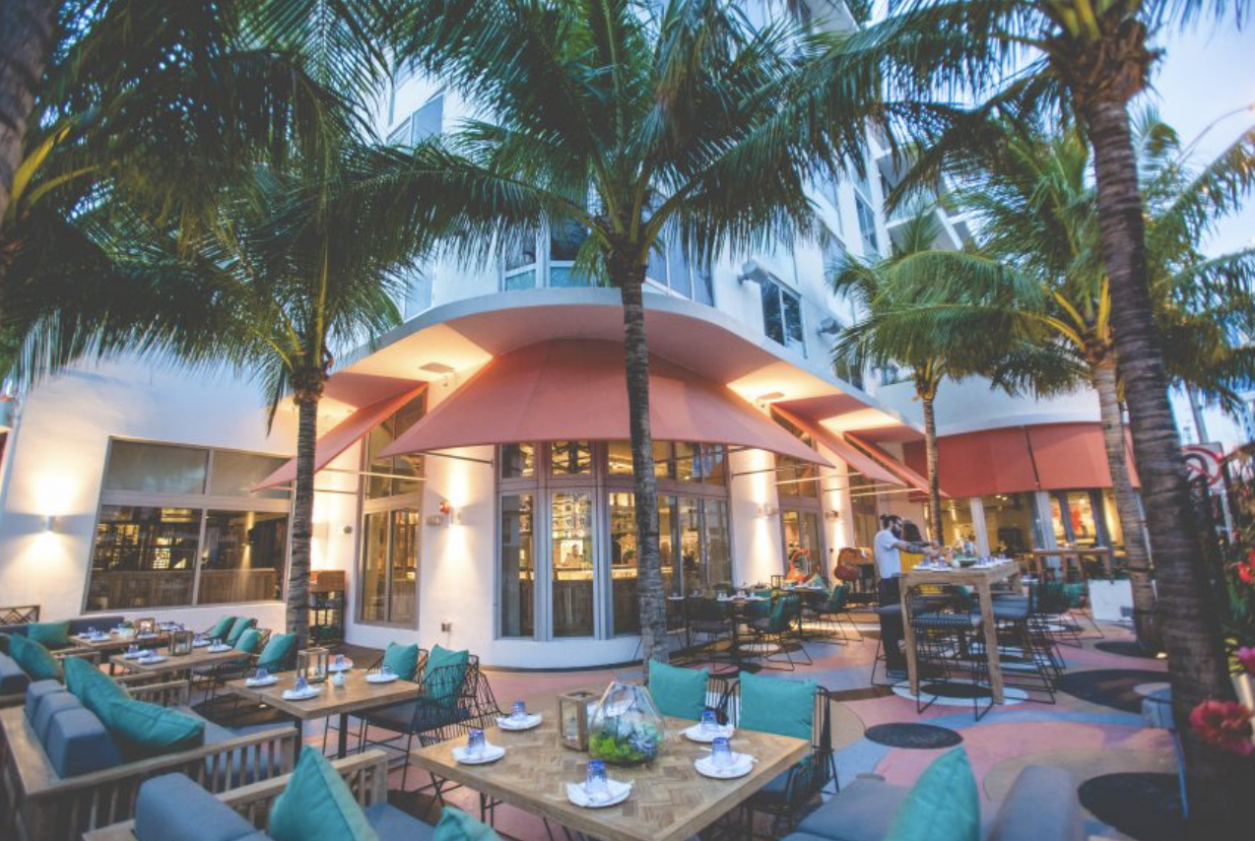 As the nation enters an era of “newness”, Miami’s culinary and nightlife landscape has responded accordingly by launching these “firsts” in their respective fields.

The highly acclaimed Brazilian franchise launched its first branch in the United States in November 2016, establishing itself as South Beach’s first 24/7 French Bistro. Currently, Paris 6 offers over 100 exquisite options around the clock in its Parisian ambiance, reminiscent of the Woody Allen film Midnight In Paris. Celebrities and other notable guests visiting are honored by owner and Executive Chef Isaac Azaar by christening a dish after the visitor.

Miami Beach’s “Only All-Inclusive Entertainment Complex,” Copa Room deviates from the standard Miami nightlife experience. Worth every penny, the all-in venue features premium-open bar all night long, Las Vegas-style shows and a nonrestrictive dress code, which caters to guests from all walks for a flat rate (tips and tax included).

With staying power being the true test for these newbies, an honorable mentions for models of longevity and success they should aim for include:

Credited as a leading force in its revitalization of the Miami River neighborhood, Seaspice recently celebrated its 3rd year and continues to be the leading waterfront restaurant offering Mediterranean-inspired dishes, which has attracted the likes of Barbra Streisand, Dwayne “The Rock” Johnson, Marc Anthony, Justin Bieber, Dwyane Wade and Lebron James, to name a very few.

Sister restaurant to Villa Azur, Brasserie Azur approaches its second year in the Miami Midtown neighborhood with its innovative flavors of the South of France combined with an international and contemporary American twist. The casual eatery invites guests to spend their day and night in an elegant and relaxed atmosphere with classic and hearty cuisine in an amorous setting. 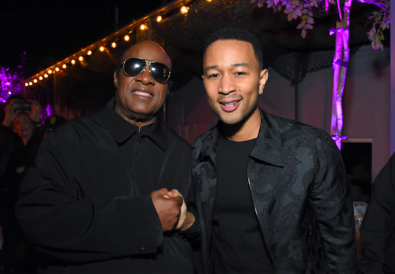 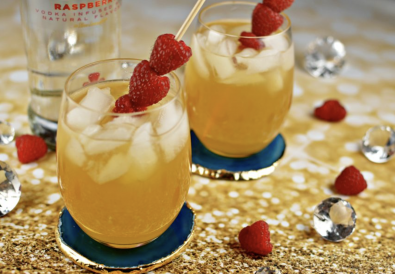 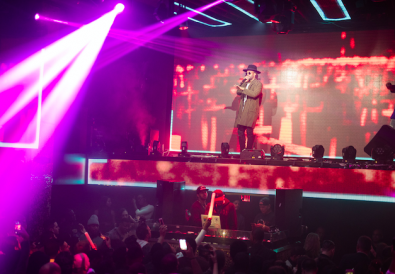