Fashion on the Brain 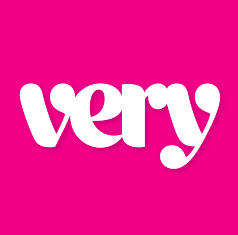 You’ve probably heard the often trumpeted urban myth that ‘men think about sex every six seconds’ – and it’s likely you’ve dismissed it as nonsensical if you’ve actually stopped and thought bout it. Indeed, research has never proven it to be true.

What has now been confirmed though – thanks to a comprehensive study conducted by online retailer Very.co.uk (Very.com in the US) – is the frequency with which young British women think about fashion; and hold onto handbags… because it’s a whopping 91 times each and every day.

Drawing is everything from perusing online fashion retail sites and window gazing, to daydreaming about dresses – or simply noticing stand-out items on other people they see out and about – young British women really do seem to have ‘fashion on the brain’, as the above equates to a fashion thought every 11 minutes and 23 seconds.

What’s more, the 91 incidences would appear to be far from fitting – as the total amount of time spent contemplating couture any given day is one hour and 19 minutes. To give a bit more perspective, that’s 30 days spent dwelling on, and deliberating over clothes, accessories, jewelery and make-up every year.

Far from just a superfluous hobby, the results of the survey show just how important fashion has become to great swathes of young British women – and just how integral a part it plays in their everyday lives. For over one in ten (11 per cent), it’s the thing they think about more than anything else on a daily basis – including friends, family and work.

When it comes to identifying exactly what they’re obsessing over, the findings are unexpected. Contrary to common perceptions that women think about shoes and bags more than any other item, it’s dresses – from Maxi’s to Peplums to Skaters – that occupy the most brain space (38 per cent).

And then there’s the frequency of fashion thoughts. The data shows that for the most part it remains relatively consistent, and the eight hours when they’re at work certainly don’t seem to distract young women from conjuring images of the perfect playsuit or show-stopping skirt.

Some do it surreptitiously and some do it openly, but nearly one third (27 per cent) admit to taking in excess of six separate peeks at online fashion sites in an average day. Trumping this, 62 per cent claim to regularly drift off at work and get caught up in fashion daydreams.

Commenting on the results of the survey, fashion expert Mark Heyes says, “It sounds like a heck of a lot, 91 fashion thoughts per day, but when you look logically, the figure makes sense. Compared to 15 or 20 years ago, fashion is engrained in our culture nowadays – it’s all around us and is rarely more than a glance away, from billboards to magazines, to TV and the internet, not to mention the rise of celebrity and reality culture. What’s more, thinking about fashion more often means we’re likely to dress better – and in my eyes that’s a good thing!”

Rebecca Elderfield, Very.co.uk Style Director said, ” For many young women fashion is so much more than a casual hobby or mild interest – it’s a way of life, and the results of the survey confirm that. With fashion trends moving so quickly we want to buy it and wear it instantly and that’s exactly what we offer via our online and mobile fashion portals. 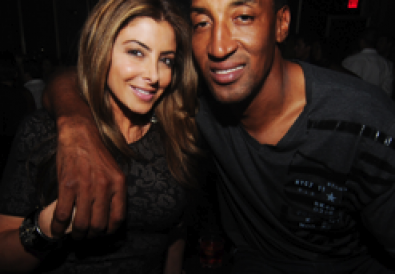 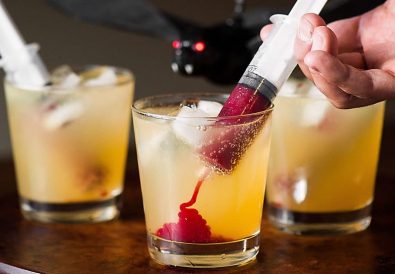