by tips6247
Let's Get Tipsy Tipsy Around Town
84 comments 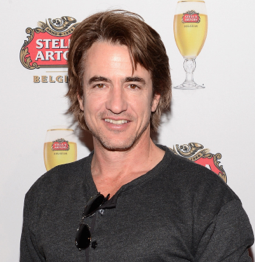 Park City – Dermot Mulroney, Lindsay Pulsipher and Director Calvin Lee Reeder were on-hand to discuss the filming of their new film “The Ramblers.” Pulsipher was extremely polite to junket guests, striking up a conversation. Originally from Utah, she mentioned that her parents were coming to the film premiere that evening and that she was looking forward to seeing them. Mulroney mentioned that he had been enjoying his time at the festival with his wife. He had previously been spotted enjoying Chef Vinny Dotolo and Jon Shook’s fare at the Stella Artois Café. 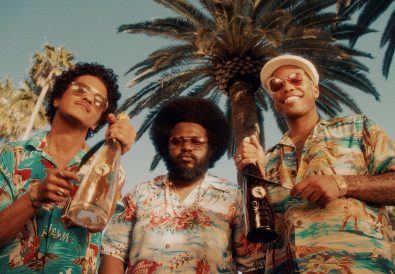 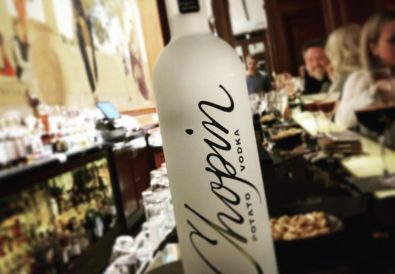