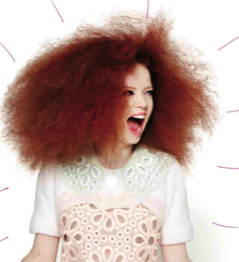 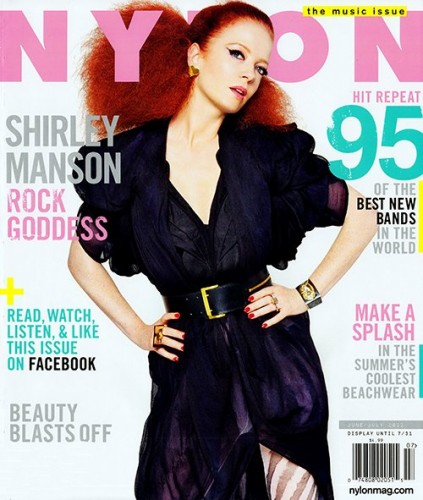 For its June/July Music Issue, NYLON magazine features musician Shirley Manson of the legendary band Garbage on the cover, photographed by NYLON Editor-in-Chief Marvin Scott Jarrett. Hitting newsstands on May 24th, the cover follows the launch of Garbage’s blockbusting new album, “Not Your Kind of People,” which was released on May 15th, 2012- seven years after their last release.

In the article, Manson explains how she took a break from music, how the band came back together for their new album, and why they  decided to create their own record label, Stun Volume, with which they launched their new project.

Additionally, launching in late May, NYLON magazine is thrilled to announce a unique integration with Facebook for its annual June/July Music Issue, which spotlights the latest talent, notable album releases and other exciting news in the world of music. Known for its pop culture influence, NYLON also prides itself on keeping an open dialog with its readers. This exciting open platform provides the perfect segue into technology by connecting the dots between one of its most influential issue themes (music) and the touch points that can be experienced through Facebook conversations.

Inside scoop from the article –

On her self image:

“I used to torture myself because I thought I wasn’t pretty enough, that I wasn’t young enough, I wasn’t this or that enough,” she says in her lyrical Scottish brogue. “Now I’m like, Fuck it.”

“I love youth culture, but I also want some wisdom and some knowledge.  I think we put far too much responsibility on young people’s shoulders.”

On being in the height of her fame and stepping out of the limelight:

“For a decade I’d walk into a room and I’d feel the temperature change- and you sort of get used to that, which I don’t think is good for you as a human being at all.  But it’s like being a junkie: You have to be weaned off it.  I went totally cold turkey.  And there were a lot of tears and a lot of feeling lost and not being sure what to do about it.”

On reuniting the band following the death of her mother:

“I was like, ‘I’ve got to get my boys back; I need my family. I guess I just wanted to reclaim something that felt loving and familiar and safe.” 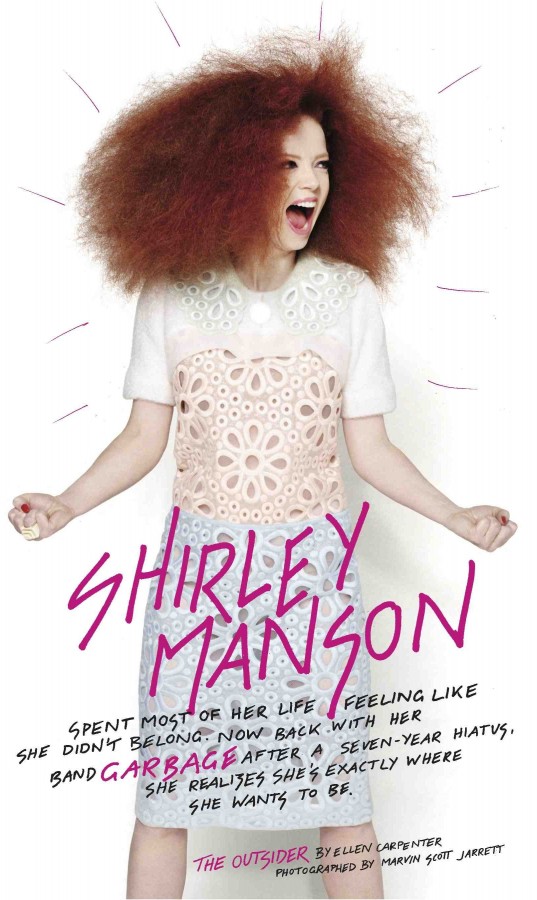 *Garbage will perform at NYLON’s Music Issue event, taking place on May 30th in Los Angeles* 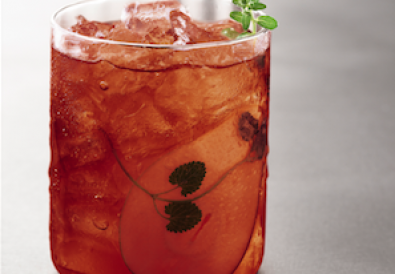 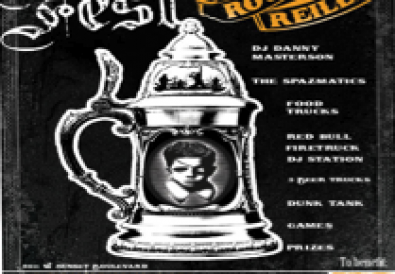 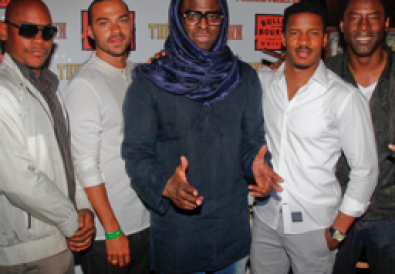