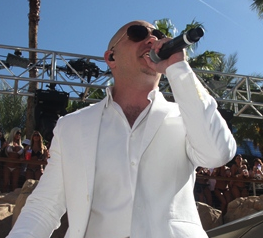 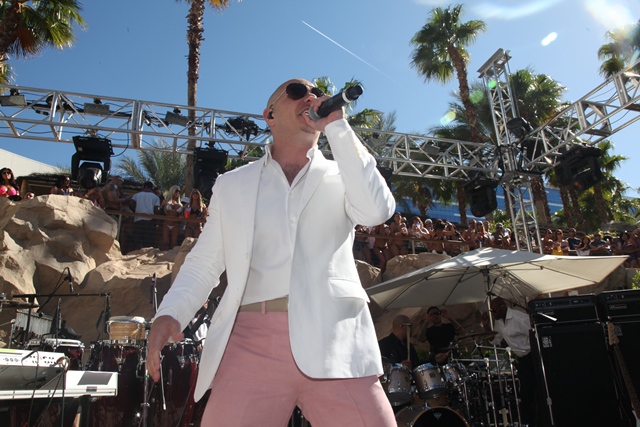 On Sunday, The Hard Rock Hotel opened the doors to Las Vegas for their legendary summer pool party that has lead the craze in beach pools for 9 years. Pop and Latin Grammy winner Pitbull kept the crowd pumped with his number one hits ‘Rain it Over Me,’ ‘Hey Baby,’ ‘Give Me Everything,’ and ‘I Know You Want Me.’ Pitbull told the crowd his drink of choice is a Voli original – Voli Lyte, 3 limes, and water. His energy on stage was contagious as he got the crowd so pumped up, they started launching beach balls and firing water guns into the air. It was a great performance to kick off the summer in Vegas!

Rehab party members were given Voli beach towels, sunglasses, and specialty cocktails (Skinny Pink Lemonade and the Skinny Orange Vanilla Dream). After Pitbull performed, the crowd listened to the sounds of DJ Pauly D, who had everyone fist pumping to remixed tracks of Pitbull.

Pitbull is everywhere these days as his new single “Back in Time” was penned exclusively for the highly anticipated action adventure comedy Men in Black 3. The music video features Pitbull in actual scenes from the movie, battling aliens alongside the film’s stars, Will Smith and Tommy Lee Jones.

Pitbull and his brand Voli Vodka just completed “Dance Again” with Jennifer Lopez. The sexy video is a must see and sure to be a summer 2012 sensation. Soon out is the next summer single hit with Shakira- “Get it Started.” He is also currently spotlighted in the April Style Issue of GQ Magazine. 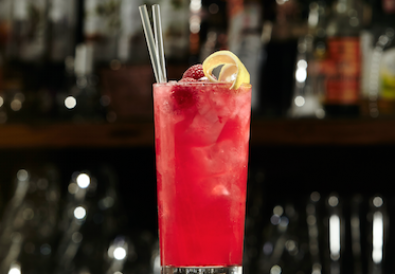 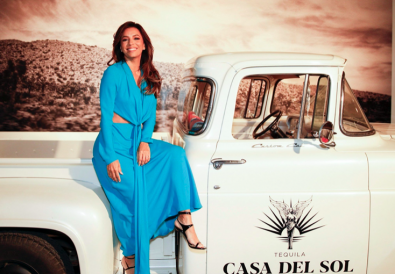 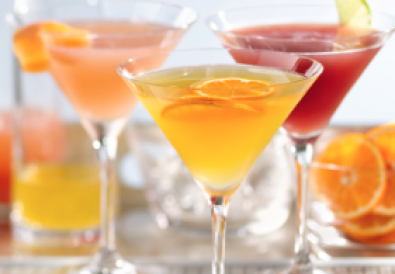