by tips6247
Tipsy Around Town
67 comments 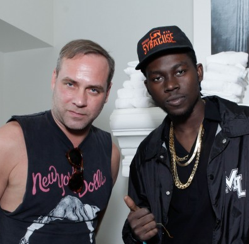 The GUESS Hotel was in full swing on Saturday, April 14th for their second party of Coachella weekend – the Smoke & Mirrors Party! Celebrities and VIPs had a great time basking in the sun (but staying protected with SOL Survivor by Fake Bake), checking out the newest GUESS eyewear, indulging in delicious UV Vodka snow cones, and jamming to the beats of spin masters Theophilus London and Paul Sevigny.

Josh Hutcherson: @jhutch1992 hanging at #coachella having the time of my life!!! the #guesshotel is so legit! @guess is pretty bomb

Josh Henderson: @joshbhenderson Back n la and survived #coachella2012 . Thanks to @guess for a great weekend !!

The VIPs staying at the hotel; Joy Bryant, Haylie Duff, and Willa Ford, were gifted Organic to Green Fine Conscious Beauty products to welcome them to The GUESS Hotel and keep them pampered all weekend.

On Sunday, at the GUESS Hotel Hangover Brunch, Nicole Scherzinger lounged lakeside on a GUESS towel to admire the sunset…

Vanessa Hudgens and boyfriend Austin Butler stopped by the party for a mid-afternoon lunch and then headed straight for the UV Vodka snow cones. They snacked in the sun on chicken and couscous before heading to the festival. Vanessa channeled her inner Tiger Lily as she rocked an ornate feather headdress and face paint. Vanessa and Austin were extremely love-dovey and sneaked kissed throughout their lunch. They held hands the entire afternoon, and before leaving the party, they both made sure to grab a handful of GUESS sunglasses. They loved the glasses so much that they insisted on leaving the party wearing them!

Josh Henderson, who is staying at The GUESS Hotel, woke up, put on his GUESS shades and headed right to the party for some lunch. Before stepping in the sun, he got sprayed down with SOL Survivor by Fake Bake. Not only did he get sun protection, but also a beautiful model to apply it for him! Josh also checked out SOL Republic headphones before enjoying his afternoon of sun, snow cones and great music!

“The Hunger Games” star Josh Hutcherson was joined at The GUESS Hotel by good friend “Victorious” actor Avan Jogia. After checking out the GUESS sunglasses selection, the two got into a water gun fight by the pool (much to the delight of Josh’s adoring female fans!). Afterwards, girls swarmed Josh and asked for photos with him. Don’t worry, Josh protected that adorable face of his with SOL Survivor by Fake Bake. Josh also got a quick lesson in tweeting by some GUESS models. You better start following him! 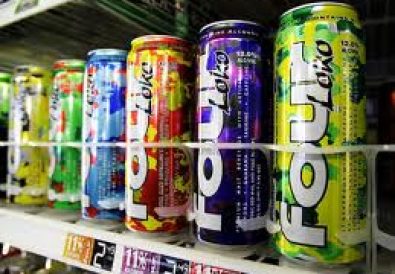 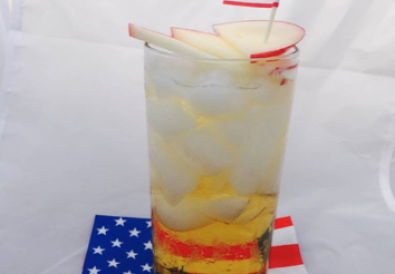 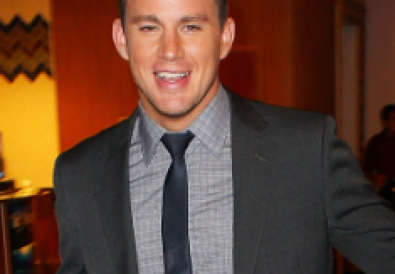