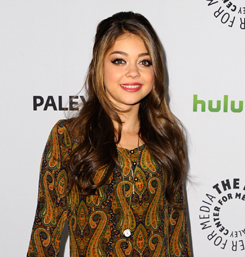 Actress Sarah Hyland wore What Goes Around Comes Around during her appearance at The Paley Center for Media’s PaleyFest 2012 honoring ‘Modern Family‘ on March 14, 2012 in Beverly Hills, California.

What Goes Around Comes Around (WGACA), New York City’s preeminent vintage lifestyle destination, has opened a new location in Los Angeles’ La Brea district. WGACA ventured out West for the first time in November 2009 and opened its first LA store at Space 15Twenty. The store’s relocation signals a change in aesthetic direction with the new space embracing a more Art Deco and Art Nouveau feel, but still with elements of the classic WGACA rock ‘n roll edge.

Seth Weisser and Gerard Maione have over twenty years of experience as New Yorks’ premier purveyors of fine vintage. After traveling the globe in search of the finest vintage clothing and antiquities for more than a decade, they turned their knowledge into design inspiration with the creation of the What Goes Around Comes Around Collection, a contemporary line for women and men. WGACA has stores in SoHo, NYC and Hollywood, CA 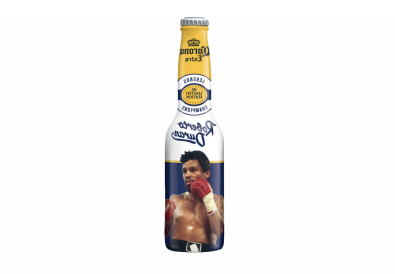 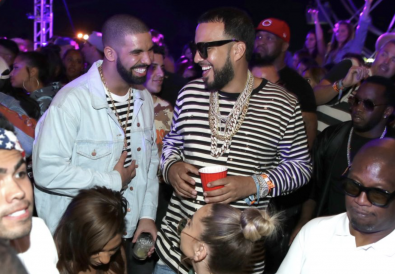