Wheel of Fortune…Drunk? Who wouldn’t? 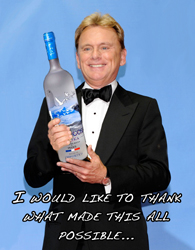 Oh, pipe down. Big Deal! And it was the 80’s too. Rule of thumb, what happened in the 80’s stays in the 80’s. Everybody’s just jealous. Pat Sajak is a brave and decent man. He’s a pioneer. If anything, you all should “N-V” him! … (crickets) Well I thought it was funny. But seriously, who wouldn’t want to knock it back and flip some letters with Vanna. Sounds like a sweet time to me. Pat also added that Vanna partook in the libations, and Damn it! If Vanna White pours you a shot, You Take It and don’t stop until the bottles “M-T”! (last one, I promise) The real question here is… Did ol’ Pat “Capitalize” on that lil’ philly! An opportunity to get Vanna White shouting those vowels in one of those prize boats would be epic. It would be like seeing Spielberg get eaten by a dinosaur. Game show host knows whats up. Trebek’s been banging lines off his question cards for years! Why do you think he got rid of the mustache? 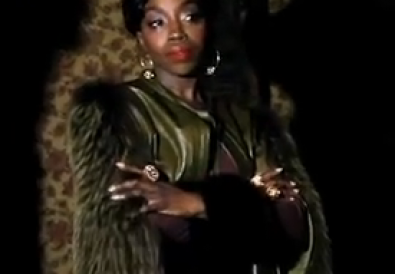