Home to the current Premier League champions and birthplace of The Beatles, Liverpool is a city with culture bursting at the scenes. Not only is there a huge amount of investment going on in the area currently, making it a great one to explore in the future, but with a booming student population, it has some of the greatest nightlife of any city in the UK.

Looking to visit somewhere other than London in the future, and have your eyes set on this great northern city? Here are some of the best bars and restaurants in Liverpool that you might want to look into!

A bar/restaurant combo located on the historic Albert Docks, Smuggler’s Cove is a fantastic pirate-themed bar worth visiting if you’re wanting to see the sights and fancy some food/drink when exploring. Not only does the spot have a varied menu with options for all the family, but there is an almost unending supply of different exotic rum spirits on offer, as that is what the cocktail bar specialises in.

Of course, this isn’t the only brilliant bar/restaurant on the Albert Docks that’s worth a visit. If you’re looking for something a little bit different, you might instead consider Revolution, PANAM, or the Pump House for some traditional pub grub. Aside from the food, there are a bunch of different places worth visiting on the Liverpool docks, from the famous Beatles museum, to the M&S bank arena for live shows if one of your favourite bands are playing.

With veganism growing rapidly in the UK as a lifestyle and dietary choice, there is a consistently growing demand for restaurants in the city that offer food that caters for plant-based eaters. Down the Hatch is one of many great choices in the city for vegan food, but they stand out by offering delicious burgers, hot dogs, and more.

Better still, the spot has a built-in bar area serving a variety of different cocktails, and the menu is always rotating, so there’s often something new to try every time you go back! Other vegan restaurants in the area include Potts coffee for vegan-focused brunch in the city centre, Sanskruti for Indian cuisine, and Frost Burger for premium vegan fast food.

A bowling bar located right in the city centre, Pins is still a relatively new spot, but it’s already turning heads and getting many people excited. Alongside the bowling, there is a brilliant pizza restaurant and also a rooftop bar area, perfect for relaxing with friends after a game on a hot day.

Pins isn’t the only exciting bar in the city with entertainment on offer. Not only is there a comedy club in Liverpool if you fancy a laugh, but in the Baltic Triangle area – compared by RWinvest as a northern alternative to Shoreditch – there is the ArCains bar, the largest arcade bar in Europe with hundreds of different cabinets and video games to enjoy. 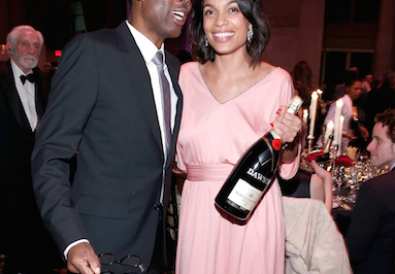 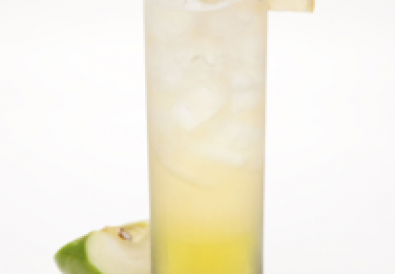