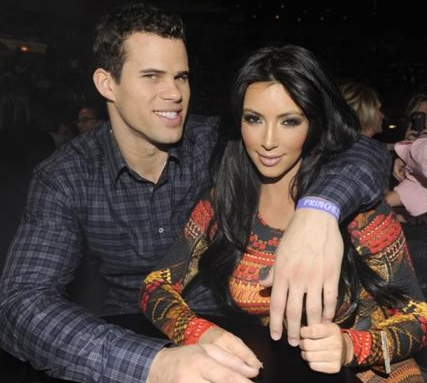 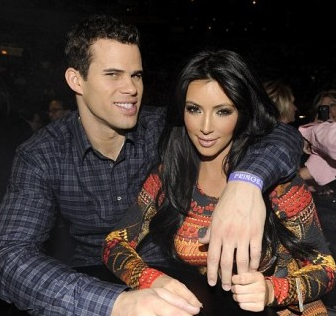 Alright, now that the wedding is over, the lavish details are emerging left and right and Nelson P. Cock has them all for you…so let’s get down to business…

As estimated by the New York Post, the couple is said to have pulled in $17.9 million dollars by selling rights to E! Entertainment for a TV special that will air in October and other exclusives such as their engagement announcement/photos ($300,000) and exclusive wedding photos (People Magazine is shelling out $2 million-plus). In addition, they were comped nearly everything, from Kim’s 3 Vera Wang wedding dresses, the wedding invitations, the cake ($10,000), and the champagne. They were also paid $50,000 to have their bachelor & bachelorette parties at Tao in Las Vegas.

What: The exclusive wedding ceremony & reception for Kim Kardashian & Kris Humphries. In addition, Niche Media founder Jason Binn, and party planner Colin Cowie will throw the newlyweds a ‘Welcome to NY Party’ on August 31.
When: Saturday, August 20, 2011 @ 6:30PM
Where: Montecito, California. Family & guests stayed at the Four Seasons Biltmore Hotel in Santa Barbara. The reception was held at an 11-acre private estate in Montecito.
Why: In the name of love right?…Or ummm…cashing in on $17.9 million AFTER the wedding?…I’d get married a few times..the ‘why’ is a little fuzzy to us. Kim also tweets “God is good!!! – hmmm…don’t rub it in!
Fashion: Kim wore an ivory, strapless Vera Wang wedding dress and a jeweled headpiece with diamonds. She wore a total of 3 dresses the entire night (all Vera Wang). Her shoes were Guiseppe  Zanotti and Lorraine Schwartz designed her wedding ring. Kris Humphries wore a white tuxedo jacket, black tuxedo pants, a white shirt, and a white bow tie by Ermenegildo Zegna. Bridesmaids all wore white. Guests were told to dress in white or black.
Food: Wolfgang Puck catered the event. The wedding cake was a $20,000 replica of Prince William and Duchess Kate’s, baked by Hansen Cakes.
First Dance: R&B singer Robin Thicke serenaded the newlyweds with his song ‘Angels.’ Earth, Wind, & Fire also performed their song ‘September.’ 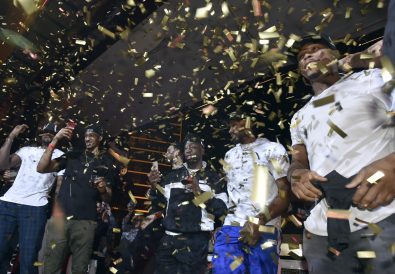 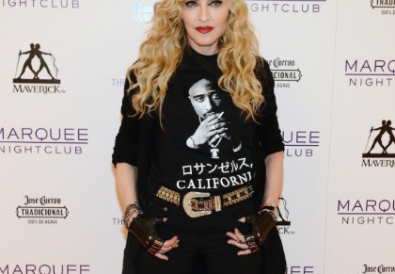 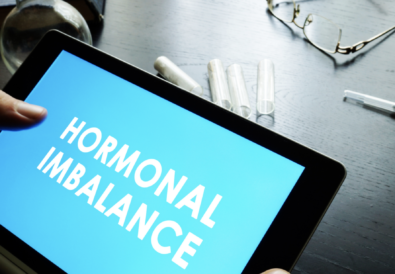