Remember in high school, when you were running a few boyfriends at a time, and your mother had to stress to you that, “no one is going to want to buy the cow, when you’re giving out the milk for free?” You know, that old thing. This is kind of like that, except without becoming a prude. Instead, add value by giving em’ something special. Something they can’t just get anywhere and also for a price. I’m not talking prostitution, I’m talking ICE baby…and not just any ice, big, mondo shaped, ice.

Unlike high school, Los Angeles breeds innovators, and if you want to start a trend, this is the place to be.

Like a pimp, Michel Dozois saw a growth market. A luxury that people will not want to live without. Something their old wives, errr, ice machines simply just won’t do.

Michel Dozois’ Los Angeles based, Névé Luxury Ice Company, is revolutionizing the way society will come to enjoy ice. Gone are the days that ice is just used to cool our drinks, keep our food fresh and chilled, or of course, ice luges. Ice can now be more cosmetically pleasing, and also due to its large size, unless you’re Chris Tucker, there is a reduced risk of brain freeze.

Let’s compare…Normal ice, so yesterday…not to mention, it begins to melt the moment it’s removed from the freezer and placed into your drink, thus watering down your $20 drink faster then you can drink it. No good. Also, boring, normal ice is produced from the same water you see in your toilet bowl…after the flush of course, but still.

Névé ice on the other hand, is a horse of a different color. It uses the purest water possible. The cubes are frozen for a minimum of 48 hours, which result in a higher density ice cube, ensuring the slowest dilution rate possible.

Névé’s ‘Rocks’ and ‘Collins Cube’ are both larger cubes that will chill your cocktail more and dilute slower than regular cubes. They take up about 50% of your glass, just as normal ice does. Neve also has a ‘shaking cube’ that doesn’t have corners, so it won’t break when shaken or dropped, unlike other ice cubes.

Overall, these drinks aren’t cheap. If I’m dropping double digits on a drink, I don’t want the cheap, pathetic, little, filled to the brim, ice chips. Give me the good stuff that keeps it consistent! 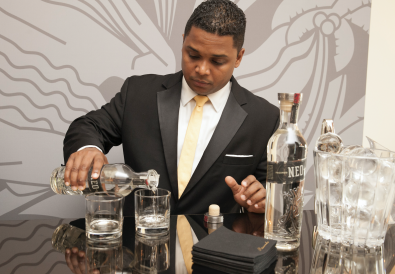 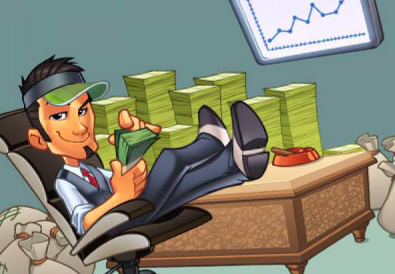