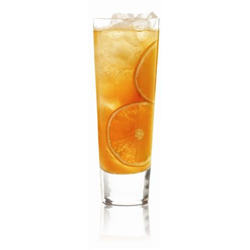 Los Angeles – The fall is upon us and that can only mean one thing in Hollywood; awards season is ALMOST here. But we all know that any awards show is only as good as the cocktails and celebrations afterwards.

After the 63rd Primetime Emmy Awards this upcoming Sunday, September 18, 2011, the who’s who of Hollywood will celebrate with Grey Goose’s exclusive specialty cocktail, “The Emmy.”

The Primetime Emmy Awards will honor the best of the best of primetime television. As the winners receive their awards and go back to their seats, we all know what’s on their mind, “a relaxing drink!” After a crazy day of hair and make-up, red carpet, interviews, and awards, we don’t blame them…but there is always room for a little celebrating.

When Hollywood parties it up, you can be sure they only celebrate with the best. Grey Goose Vodka is the Official Spirits Sponsor of the Emmy Awards this upcoming weekend and will also be around town at the many high-profile events surrounding the big night.

The exclusive specialty cocktail, ‘The Emmy’, was created by mixologists Ron Patric and Randy Evans.

For those of you at home, make sure to drink in style, and mix up “The Emmy” to feel a pinch of Hollywood glamour. 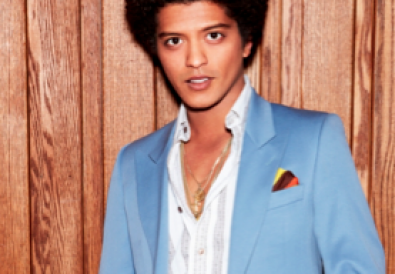 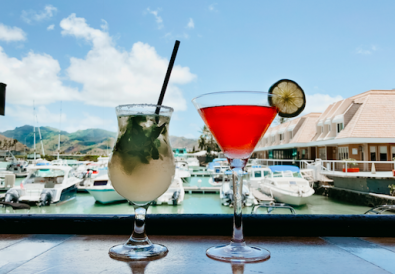 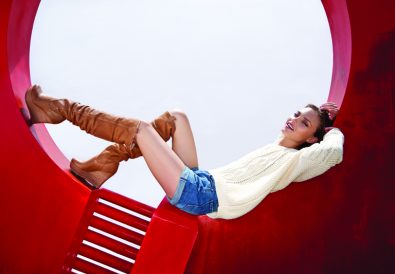