by tips6247
Let's Get Tipsy Tipsy Around Town
48 comments 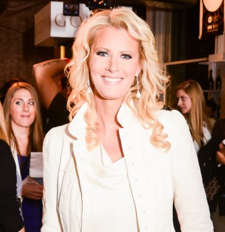 Guests which included Kathy Griffin, Bobby Flay, Geoffrey Zakarian, Debi Mazar and Elizabeth Falkner, enjoyed the Zedini specialty cocktail in honor of the night featuring ZED Moscato Rose while sampling some of the most delectable desserts NYC has to offer.

To further celebrate the evening, Ace of Cakes star Duff Goldman, who has partnered with GODIVA in creating cake truffles, created a larger-than-life one-of-a-kind anniversary cake in honor of the fifth year.  Afterwards, guests headed downstairs to the Borgata Lounge where celebrity chefs Bobby Flay and Geoffrey Zakarian were spotted playing poker for charity and were some of the last to leave!

The Tipsy Team had a little too many Zedini cocktails & chocolate! 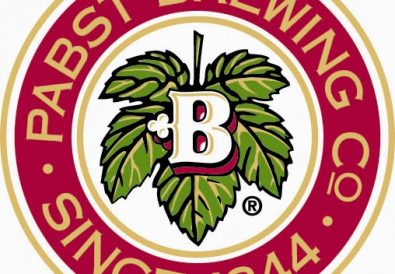 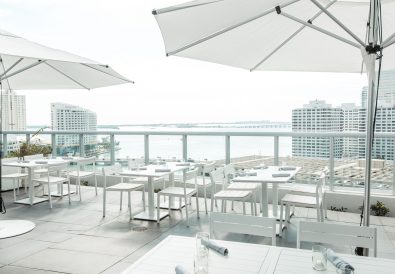 Spring has Sprung and so has ADDiKT Brunch at W Miami! 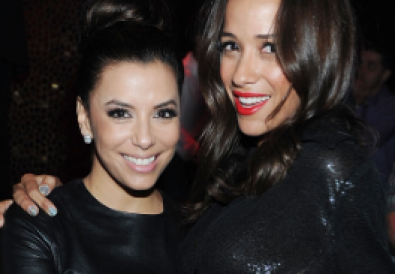