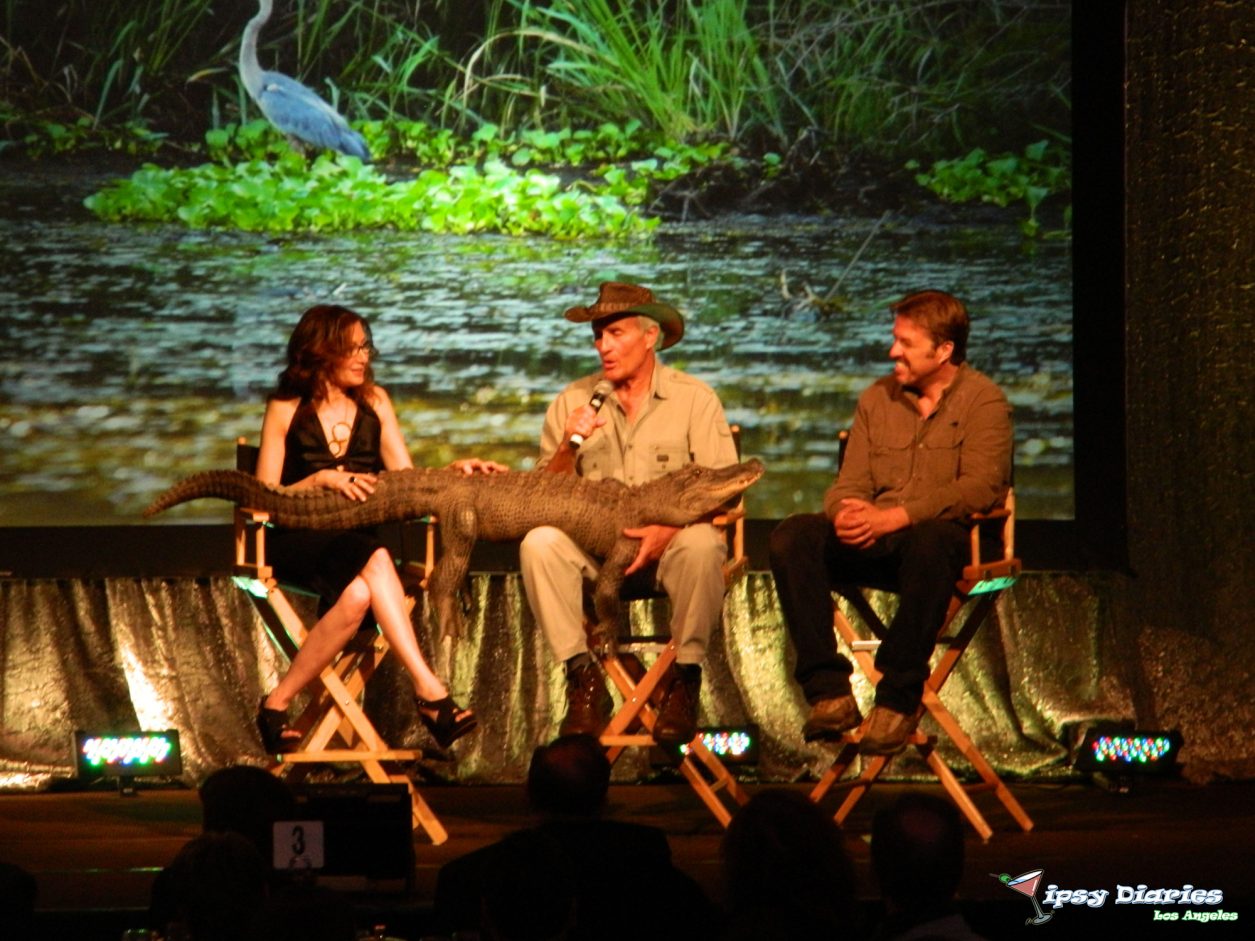 The Boston Bruins cleaned up, Anthony Weiner’s screwed, and we petted some animals. All is well.

Tipsy took a trip to the Beverly Wilshire Hotel for the National Wildlife Federation’s 75th Anniversary ‘Voices for Wildlife’ Gala on Wednesday, June 15, 2011.

The most special guests of the night, of course, were the animal guests; the alligator, the wolf, the armadillo, the fox, Chevy Chase, and the mountain lion. 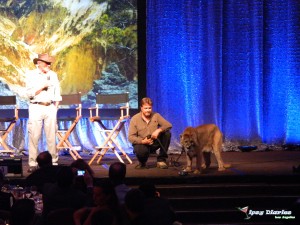 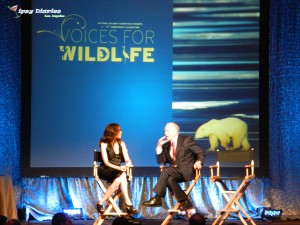 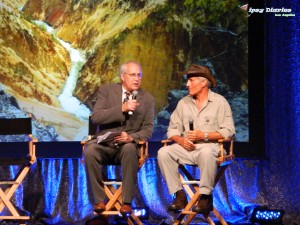 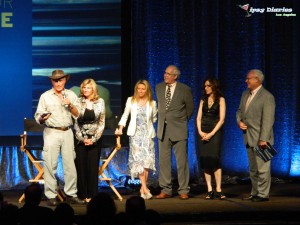 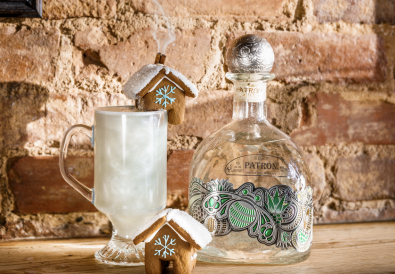 A Cocktail with a Gingerbread House Garnish by PATRÓN 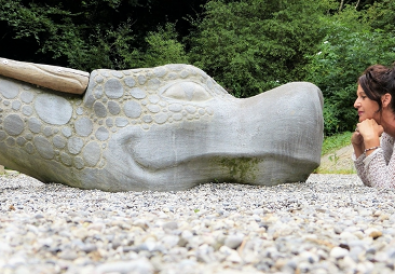 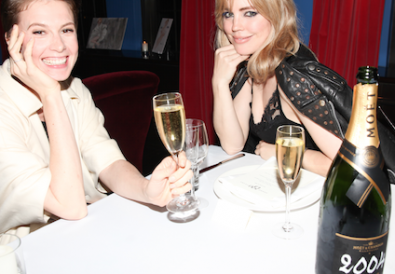