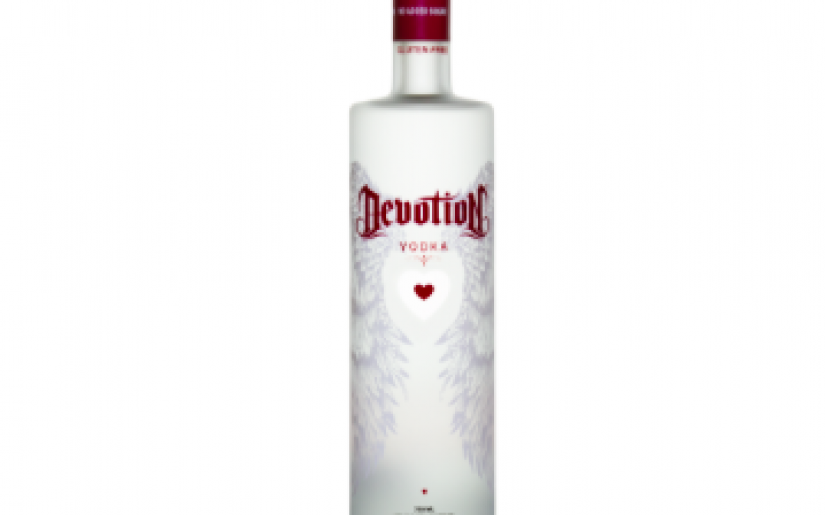 Warren, NJ – On the heels of a partnership with Uber in the New York/New Jersey area, Devotion Vodka, the world’s first gluten-free, sugar-free and 100% Made in the USA flavored vodka, today announced an expanded corporate responsibility program, Devoted to Drinking Responsibly. As part of the new program Devotion Vodka and Uber have teamed-up in […] 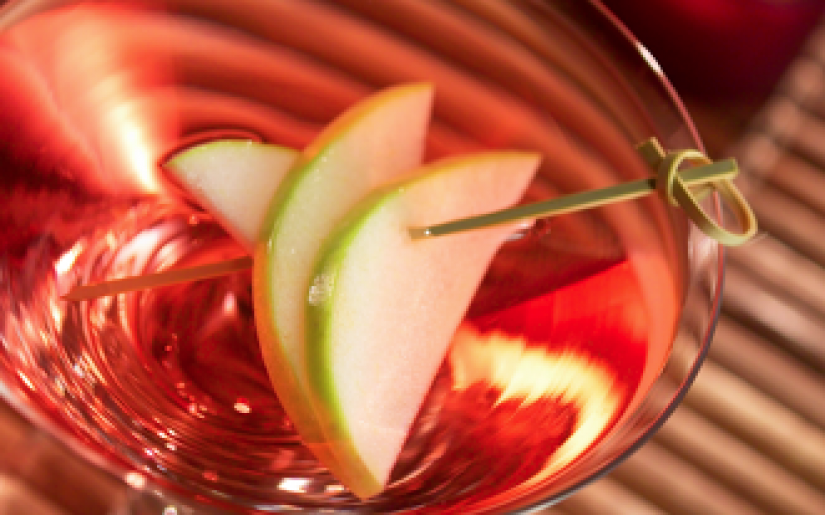 With St. Patrick’s Day just right around the corner, Devotion Vodka, the world’s first-ever gluten-free, sugar-free and Made in the USA flavored vodka family, has unveiled two delicious holiday-themed martini recipes, including the Pot O’Goldtini and the Shamrocktini. With their vibrant colors and crisp cool taste, these cocktails are sure to bring some “luck o’ […] 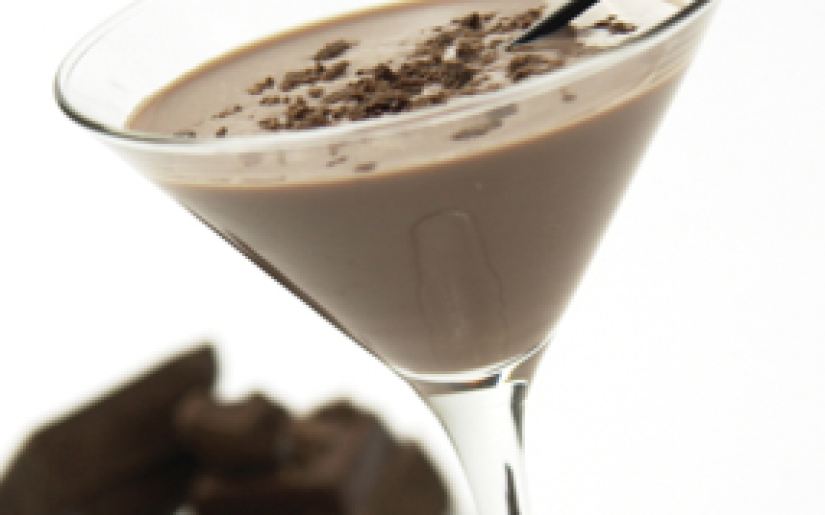 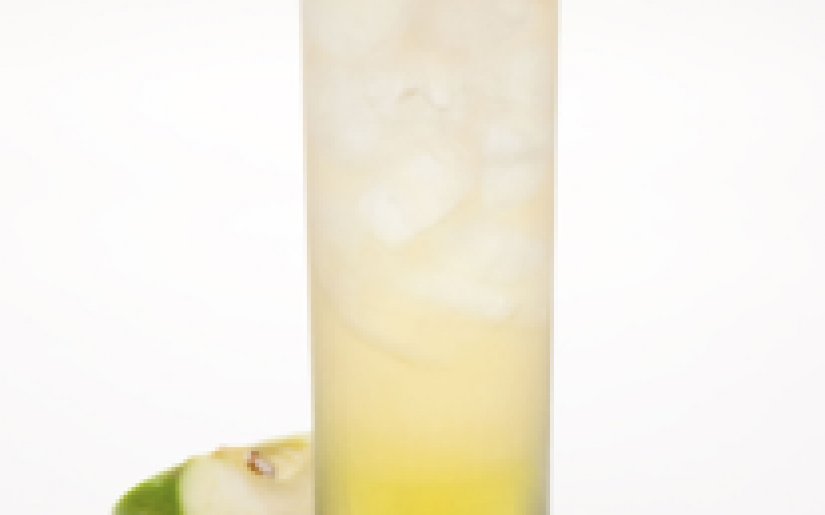 Who wouldn’t love to impress their sweetheart with a delicious, home-cooked meal on the most romantic day of the year?  Why not complement a special Valentine’s Day dinner with a homemade specialty cocktail – using sugar-free, gluten-free vodka. Check out these specialty cocktails from Devotion Vodka, which recently debuted the world’s first-ever sugar-free and gluten-free flavored […] 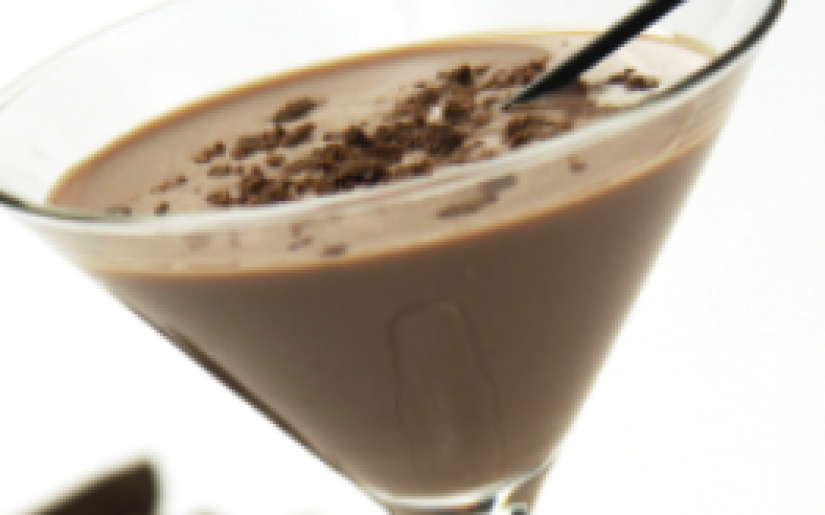