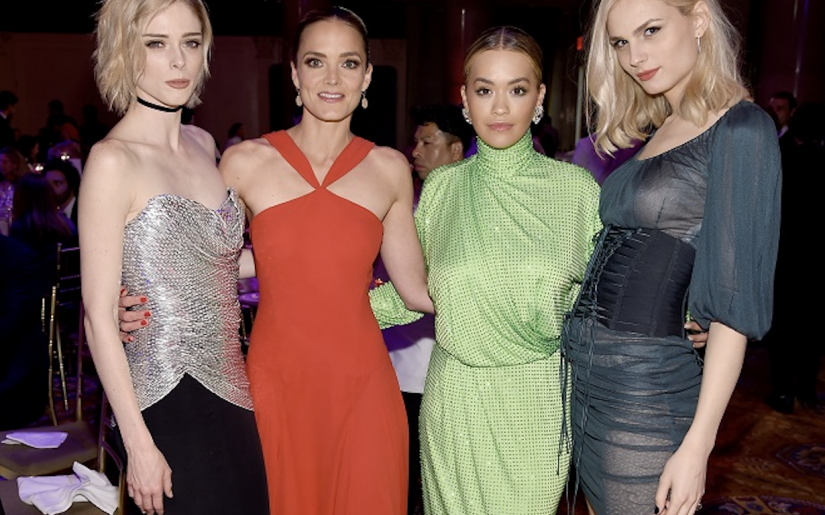 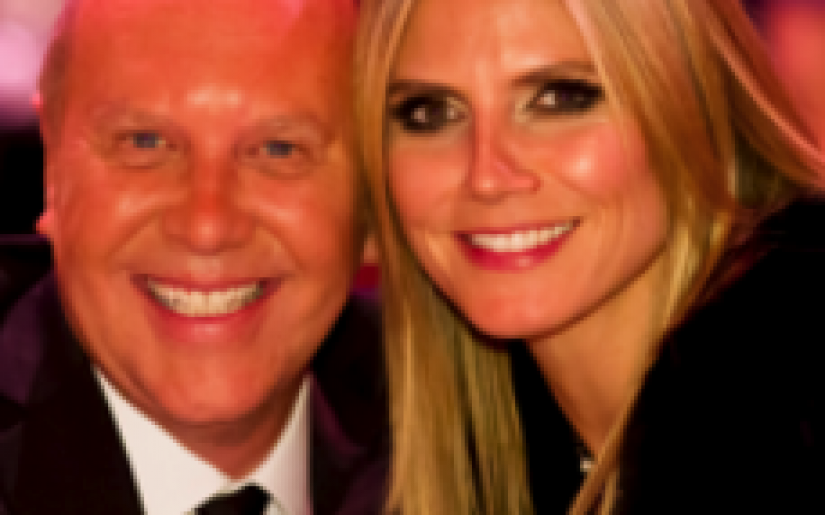 New York – On Wednesday night, Belvedere Vodka – the world’s first super premium vodka – sponsored the amfAR New York Gala, a star-studded black tie benefit honoring individuals who have made exceptional contributions to the fight against AIDS. Some of the world’s most well-known actors, musicians, designers and philanthropists gathered at the Cipriani Wall Street to enjoy specialty Belvedere Vodka cocktails, […] 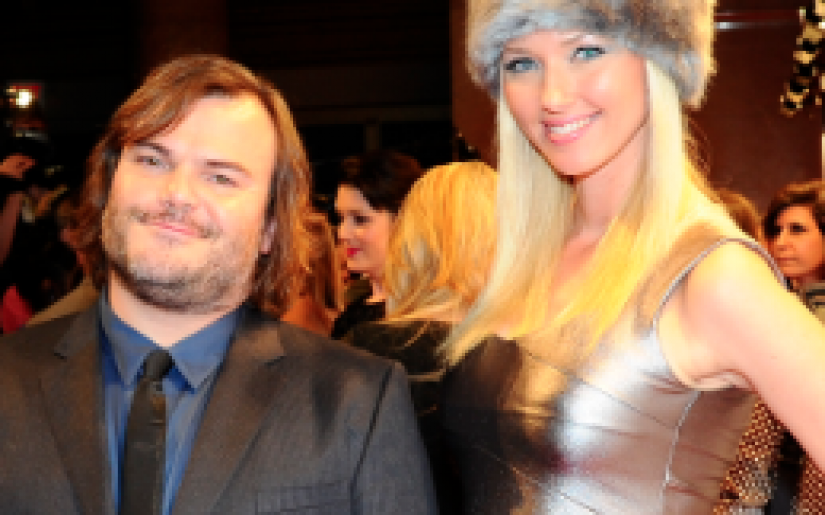