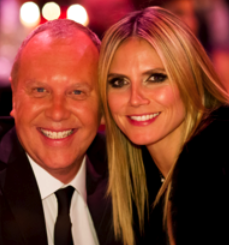 New York – On Wednesday night, Belvedere Vodka – the world’s first super premium vodka – sponsored the amfAR New York Gala, a star-studded black tie benefit honoring individuals who have made exceptional contributions to the fight against AIDS. Some of the world’s most well-known actors, musicians, designers and philanthropists gathered at the Cipriani Wall Street to enjoy specialty Belvedere Vodka cocktails, dinner, a live auction of luxury items and a special tribute to amfAR honorees, including Janet Jackson, Kenneth Cole and Heidi Klum.

Cee-lo Green was spotted dropping $10,000 at the live auction and later closed the night with his 2006 Gnarls Barkley hit, “Crazy.” Michael Kors lost in a bidding war over a coveted print of John Lennon and Liza Minnelli. Kenneth Cole was honored at the event and was introduced by his brother-in-law, Governor Cuomo. 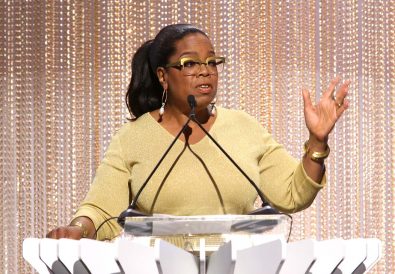