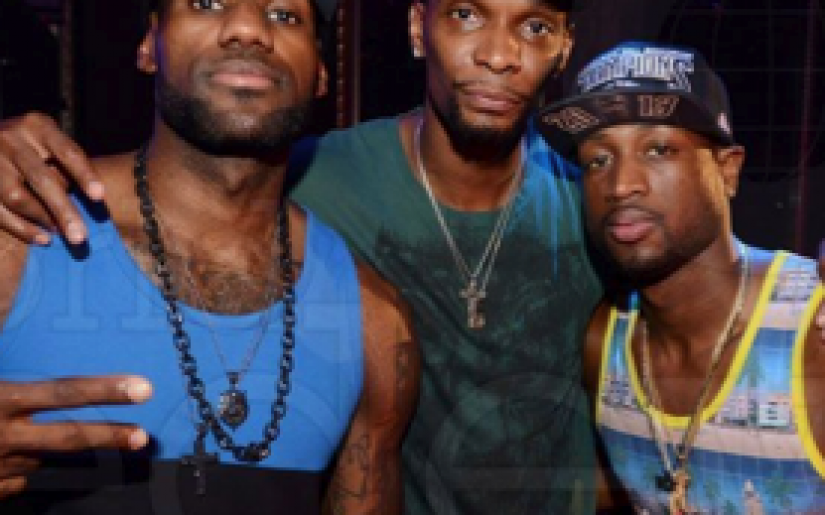 Miami – The NBA World Champions have been painting the town red celebrating since their epic and second consecutive NBA Championship win on Thursday against the San Antonio Spurs. On Friday night, BAMBOO Miami Beach hosted the Official NBA Championship Party where the Miami Heat’s “Big 3” were gifted a giant honorary cake as Drake […] 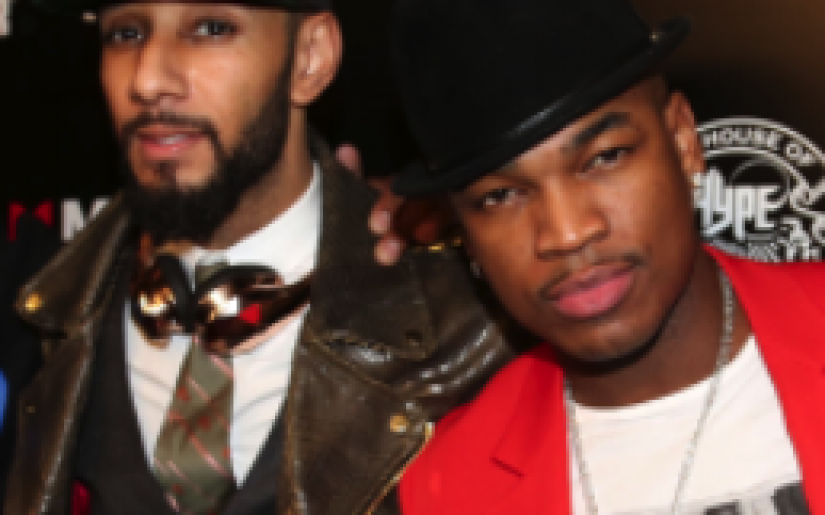 Beverly Hills – Monster’s official Grammy After-Party went down at The House of Hype, in honor of the 55th Annual Grammy Awards on Sunday night.  The House of Hype, noted for their exclusive, star-studded, celebrity events held their highly-anticipated annual Grammy bash, where celebrities and media influencers got the opportunity to party with hosts Swizz […]