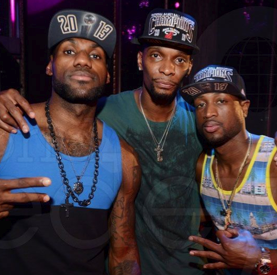 Miami – The NBA World Champions have been painting the town red celebrating since their epic and second consecutive NBA Championship win on Thursday against the San Antonio Spurs. On Friday night, BAMBOO Miami Beach hosted the Official NBA Championship Party where the Miami Heat’s “Big 3” were gifted a giant honorary cake as Drake entertained the crowd.

With Dwayne Wade, LeBron James, Chris Bosh, Drake, Spike Lee, Flo Rida and Timbaland along with actor Michael K. Williams and music mogul Irv Gotti in attendance at BAMBOO Miami Beach, it was the hottest ticket in town. DJs Steph Floss and Griot kept the party going all night. Drake surprised the crowd with an impromptu DJ set as Wade jumped on stage pumping up the fans in attendance. The vibe in the club was pure joy and celebration and the champagne was flowing until the early morning hours. 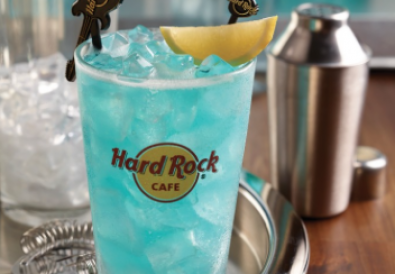 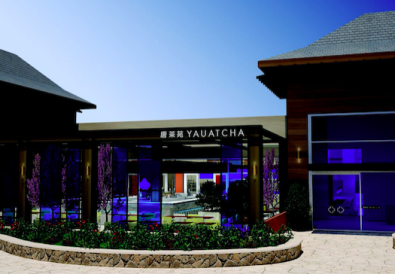 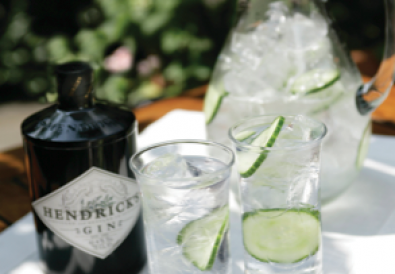