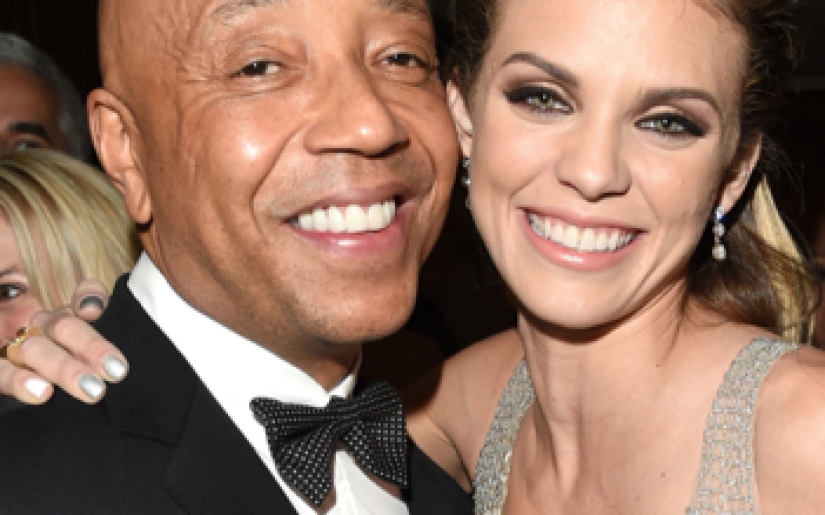 Los Angeles – The stars came ready to play Dominos for a good cause on Thursday Night during the 8th Annual Hollywood Domino and Bovet 1822 Gala at the Sunset Tower Hotel in West Hollywood sponsored by XXIV Karat Champagne. The exclusive fete played host to recent SAG Award winner Patricia Arquette, who kept it […]

On Monday night, DeLeon Tequila presented the premiere and afterparty of The Iceman at the Arclight Cinemas. Inspired by actual events, The Iceman follows notorious contract killer Richard Kuklinski (Academy Award nominee Michael Shannon) from his early days in the mob until his arrest for the murder of more than 100 men.  Appearing to be living […]