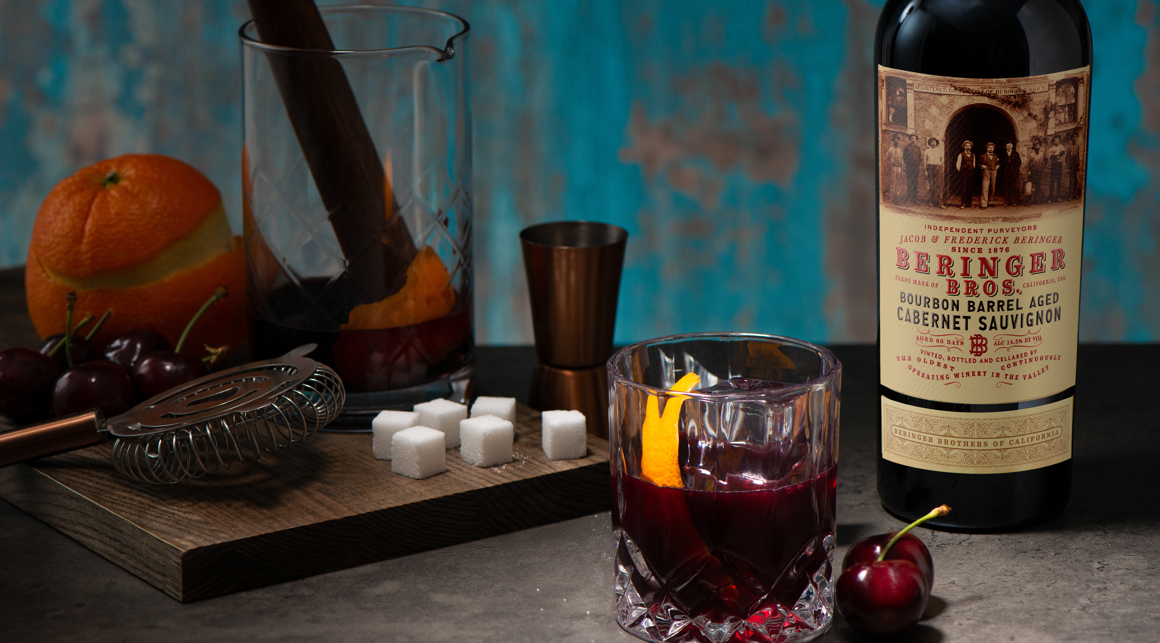 “On behalf of Beringer Bros, we are thrilled to be continuing our partnership with the Country Music Association for country music’s biggest night and want to congratulate all the nominees,” says Chief Marketing Officer at Treasury Americas, Carl Evans. “Blending wine in bourbon barrels is like songwriting—by combining the right elements you create something special.  It’s what makes Beringer Bros. Bourbon Barrel Aged Chardonnay and Cabernet Sauvignon the perfect pour for CMA events from CMA Fest to the CMA Awards.”

Viewers are invited to toast the night’s nominees with Beringer Bros Bourbon Barrel Aged Wines. If viewers have the urge to mix it up, the Beringer Bros. Cabernet Old Fashioned, a twist on the classic cocktail, makes for a great sip while celebrating the best of country music. 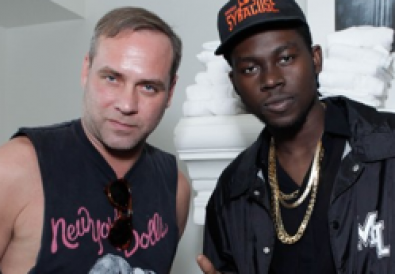 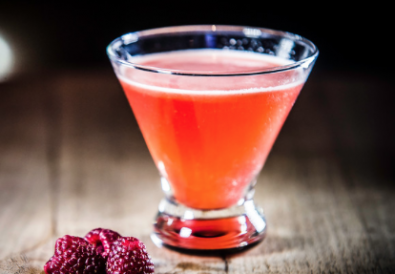 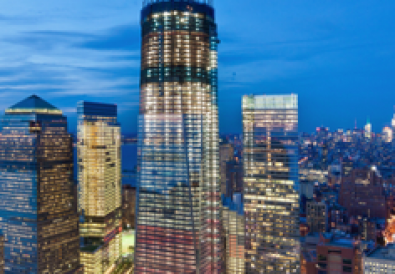