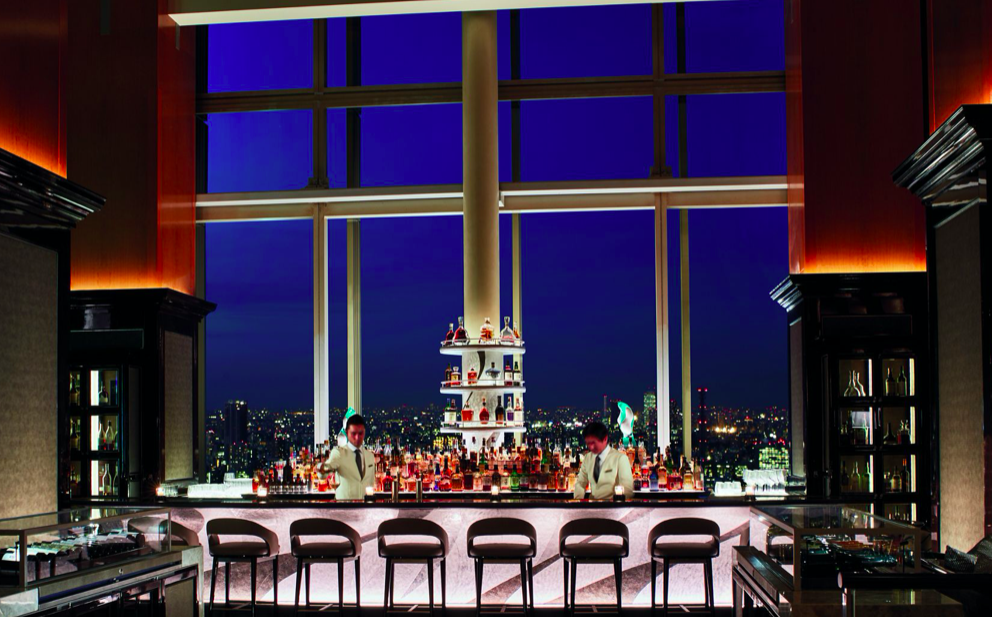 The Ritz-Carlton in Tokyo serves the most expensive cocktail in the world at $22,600; the cocktail comes with a real diamond hanging from the glass!

The second most expensive cocktail ($10,000) is called The Ono & is served in Las Vegas at XS nightclub (it’s essentially a thousand dollars per sip!)

The classic Sidecar cocktail costs $1,670 at The Bar Hemingway in Paris.

Perched above the skyline, The Ritz-Carlton is the place to go in Tokyo if you fancy spending more on cocktails than your mortgage.  Made with Grey Goose vodka, a twist of a lime and a $16,00 diamond, the aptly named Diamonds are Forever cocktail is only available at the tallest hotel in Tokyo. If you can afford it, why wouldn’t you try this? Just make sure you don’t drink the diamond…

XS Nightclub in Las Vegas has its very own drink, the Ono – which will set you back at least $10,000. Put into perspective, that’s essentially a thousand dollars per sip. So why is it so expensive you ask? Firstly, the Charles Heidsieck Champagne Charlie 1981 and Louis XIII de Remy Martin Black Pearl cognac that make up the ingredients cost some serious dollars. Plus the drink comes with a pair of men’s silver cufflinks and a woman’s 18k white-gold chain, making it the perfect place to show off on a first date!

Set in the heart of London’s Mayfair, The Playboy Club is a gleaming example of how a members club should be. The Playboy club offers an eclectic mix of fine dining, world class cocktails, entertainment, a casino and much, much more making it a really vibrant place to visit. Made from a 1778 Clos de Griffier Vieux Cognac, 1770 Kummel Liqueur, Dubb Orange Curacao circa 1860 and two dashes of Angostura Bitters circa 1900s, one of the oldest drinks in the world, Salvatore’s Legacy is mixed at the Playboy Club, and it’s one to put on the bucket list… 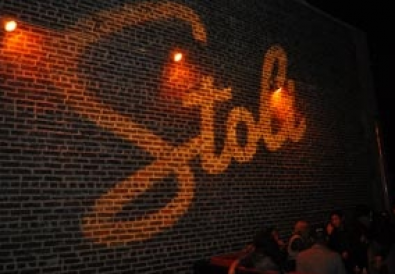 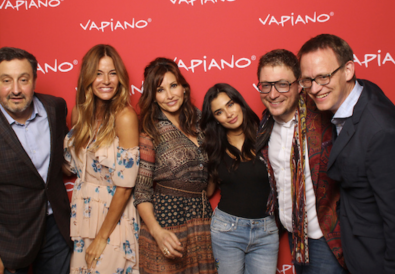