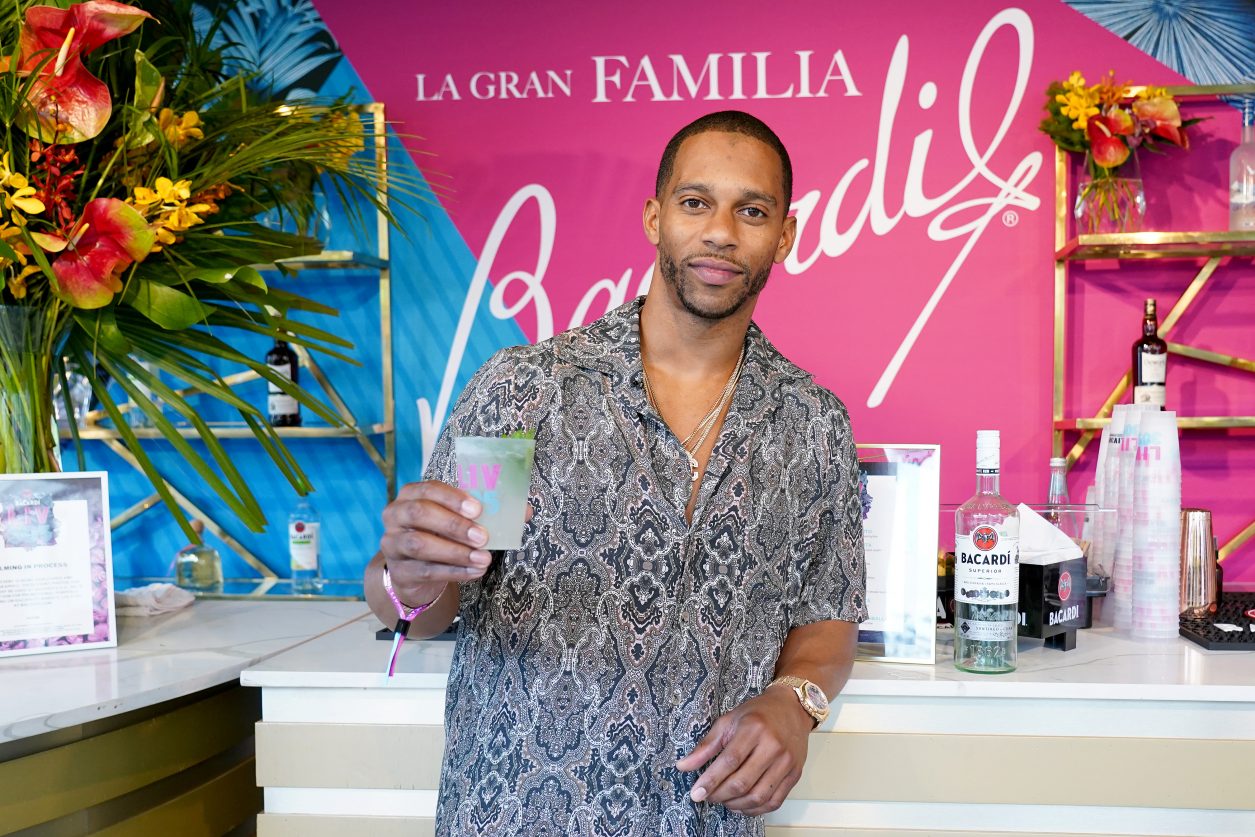 To kick off the 54th championship game, BACARDÍ took over the Kimpton Surfcomber Hotel on Saturday February 1st, transforming it into a Caribbean-inspired fiesta for their most memorable party of the weekend. With the help of the entire Bacardi Limited Portfolio, BACARDÍ showcased the unofficial, official cocktail of this year’s big game – the BACARDÍ Mojito and encouraged guests to do what moves you as they enjoyed the exciting game weekend with the iconic rum cocktail.

During the party, guests sipped on refreshing rum cocktails like the BACARDÍ Mojito and Frozen Daiquiri – both made with BACARDÍ Superior, BACARDÍ Rum Punch – made with BACARDÍ Coconut, and BACARDÍ Cuatro Highball – made with BACARDÍ Añejo Cuatro – all while enjoying Sound of Rum-inspired performances, exciting giveaways and a swimwear showcase. The day party also featured an array of partner bars from local Miami area, showcasing their signature style and delicious cocktails with the Bacardi Limited Portfolio. Among the bars were General Horseplay from Little Havana, Sweet Liberty from Miami Beach and El Santo from Brickell, giving guests a true taste of the 305.

As the party continued, guests were treated to an epic lineup of performances from DJ Irie, Biz Markie, Megan Thee Stallion and Swizz Beatz, before a finale headlining performance from Meek Mill. Hot off the heels of his cohost announcement for E!’s Pop of the Morning, former New York Giants player Victor Cruz enjoyed the day performances while sipping on a BACARDÍ Mojito decked out in a two-piece paisley set by Nanushka paired with classic Sam Smiths.

Megan Thee Stallion gave a showstopping performance in the rain, bringing up a select group of “hotties” from the eager crowd and giving them a chance to twerk it out to her bangers – even playing a round of “Simon Says” before her hit song of the same name. As the performances continued, guests went wild as rapper and Grammy nominee Meek Mill took to the stage, kicking his set off with hits such as “Going Bad,” “Dreams and Nightmares,” and his newest single “Letter to Nipsey” – a tribute to his late friend Nipsey Hussle. 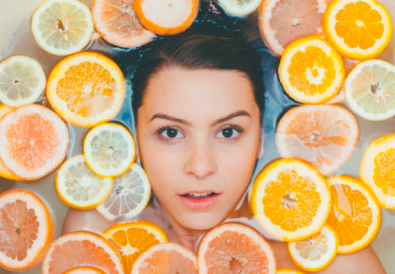 5 Skincare Hacks Only the Experts Know 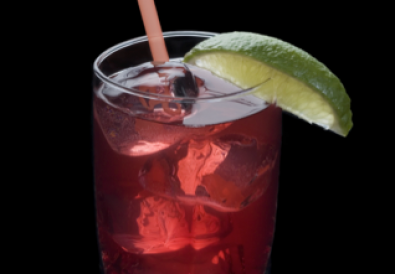 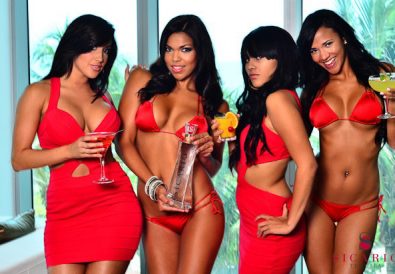