TAO Group returned for its 10th year during the Sundance Film Festival with TAO Park City. The first of its three-night pop-up kicked off on Friday, January 19 with fresh snow on the ground as TAO Park City-branded Porsche shuttles dropped off VIP guests. The exclusive nightclub experience did not stop there as guests enjoyed bottle service with Don Julio 1942 for the third year in a row; while new partner Tinder activated a heated outdoor lounge complete with a hot chocolate bar and a Tinder flame ice luge.

The snowy weather didn’t stop celebs like will.i.am and fellow Black Eyed Peas members apl.de.ap and Taboo, Sara and Erin Foster and Scooter Braun from turning out for the annual bash. DJs Mel DeBarge and Vice kept the party going well into the late hours as they toasted to a successful first night of TAO Park City with cocktails by Tequila Don Julio.

TAO Park City will continue the party though Sunday night with DJ Politik, Mel DeBarge and the Deux Twins. 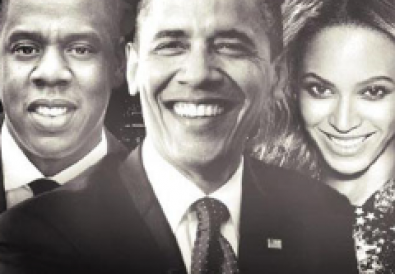 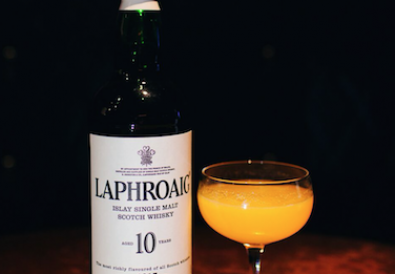 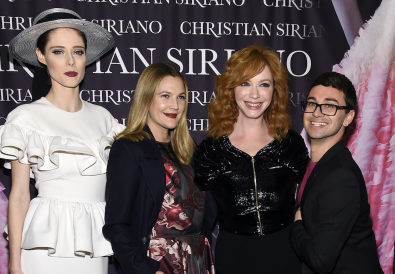