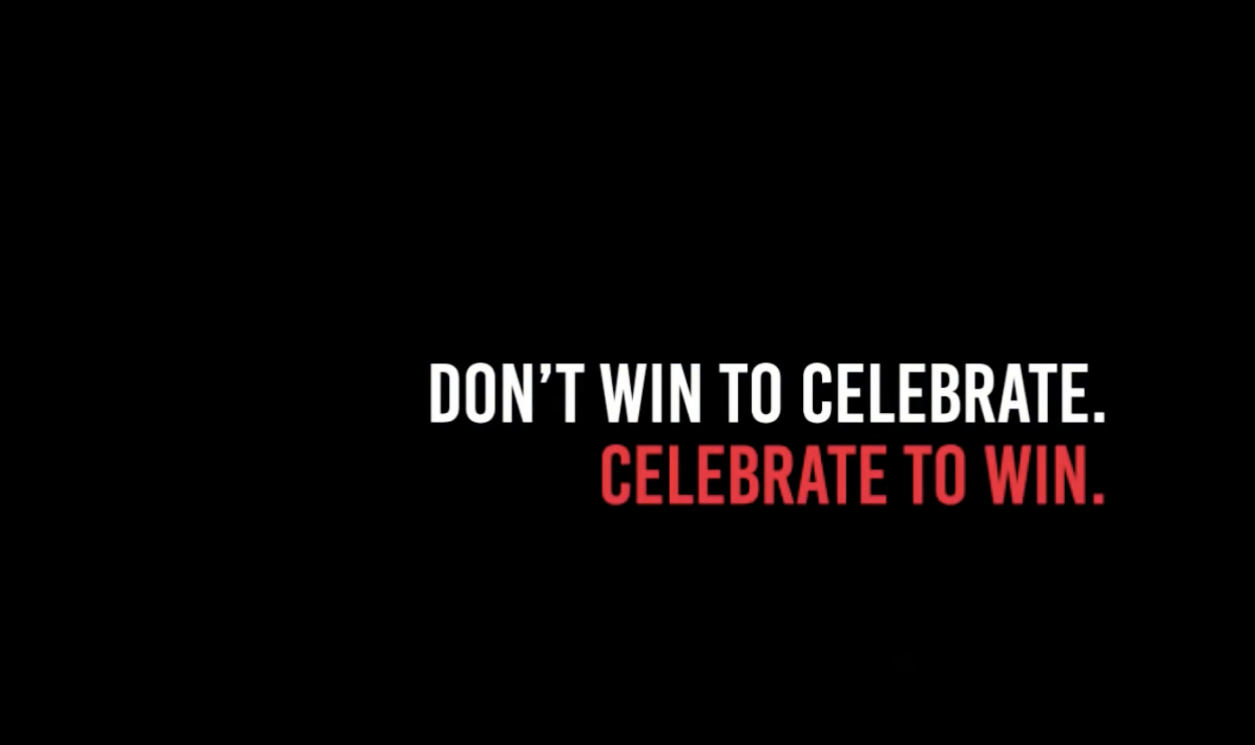 Maison Mumm released a daring new video, in which new CEO Usain Bolt passes on his personal tips for coming out a winner.

In his own inimitable style, Usain gets into the party vibe with a virtuoso dancing display!

As he embarks on his new career, Usain Bolt is proving that his awesome talents go a lot further than simply being the fastest man on the planet. Installed as Mumm’s Chief Entertainment Officer for the past year, Usain has been inspiring the world with his positive mindset by creating daring celebrations with a distinctive Mumm touch. This bold new production shows him revealing an unexpectedly intimate side, in a series of slickly choreographed routines worthy of a professional dancer.

Edgy and unconventional, the film – directed by the talented Luis Cervero (having worked for Pharell Williams, Justice, etc.) – features the athlete and the former Jamaican Miss Universe contestant Yendi Philipps in an up-to-the-minute expression of Maison Mumm’s signature values of Dare. Win. Celebrate.

It opens with an elegantly dressed Usain arriving at a hip nightclub in the dead of night. After getting the party started on the dance-floor, Usain takes center-stage for a high-energy dance duet. An athletically choreographed act provides him with an opportunity to strip off his clothes before hitting the starting blocks in his racing gear. That’s when we realize that Usain has actually been celebrating his victory before even running the race!

For the first time ever, the video shows an elite athlete raising the curtain on the secrets to his success. Usain Bolt radiates a winning attitude before even hitting the starting blocks, and his personal method defies convention: “Don’t win to celebrate, celebrate to win.” That message establishes Mumm as a Maison with a strong point of view and a mindset focused on panache and positive thinking: in short, a true icon of victory and celebration. 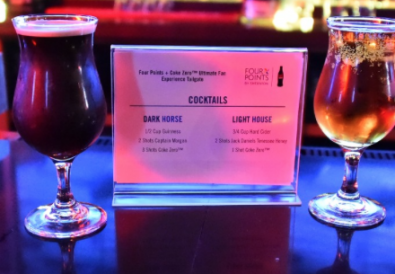 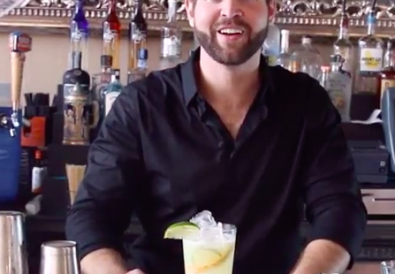 BEHIND THE BAR: Ryan Hooks Takes You Away and Mixes up a Simple & Delicious ‘Margarita’ 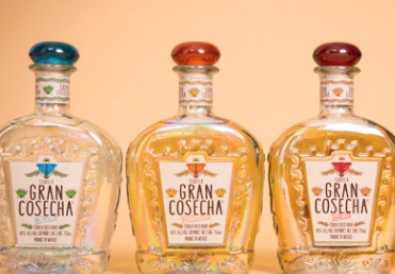 GRAN COSECHA TEQUILA Launches in the US Market