Discover ‘The Open Mic Project’ by ABSOLUT with Rita Ora 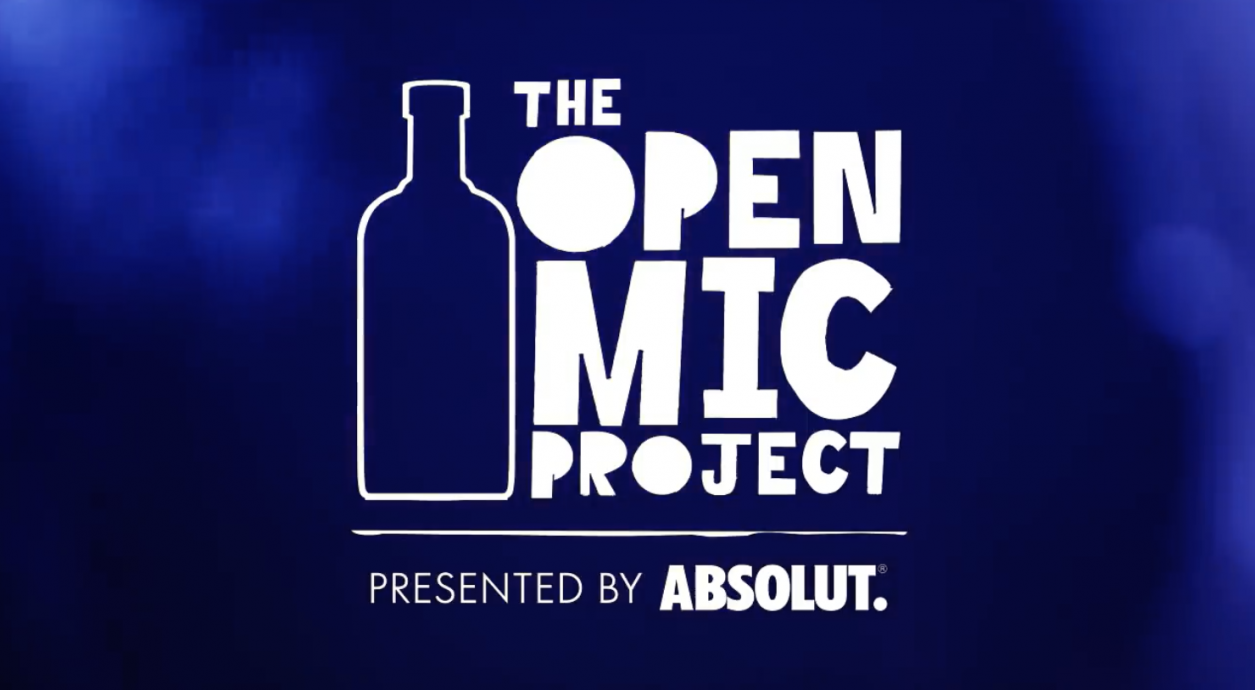 No matter their voice or views, every person has something to say. Last year, Absolut took over the 2017 GRAMMYs to #RefreshTheTalk, inspiring more meaningful conversations on the red carpet. This year, it is passing the mic to everyone…

Just recently launched, The Open Mic Project is a collaborative initiative, designed in partnership with singer songwriter and actress Rita Ora, to turn stories of acceptance into an anthem for change.

ABSOLUT believes the only way to create a better tomorrow is to speak up. That’s why we’re giving the mic to our fans to express themselves and refresh the talk about acceptance.

For nearly 40 years, Absolut has used nightlife, quality cocktails and creative collaborations to break down traditional barriers and forge unique connections. Now, with The Open Mic Project, Absolut is bringing these ingredients together to spark a much-needed change in today’s conversation, by giving all people – regardless of background, belief or border – a voice.

Absolut is asking for real stories of acceptance from fearless fans, friends and followers. You can share your story or read others’ at TheOpenMicProject.com.

Using these stories, Rita Ora will create a new song, an anthem for change to help all people feel valued, respected and accepted which will debut in conjunction with Absolut’s exclusive spirits sponsorship of the 60th GRAMMY® Awards® in New York City in January 2018. 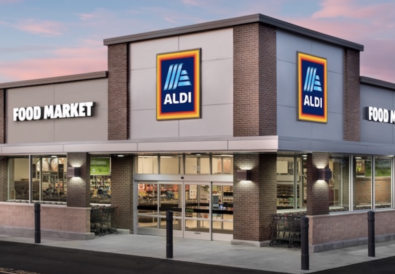 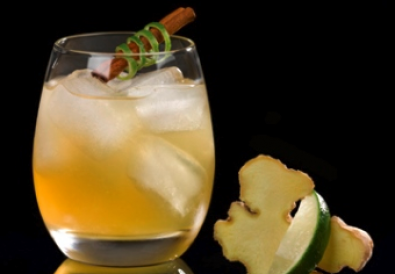 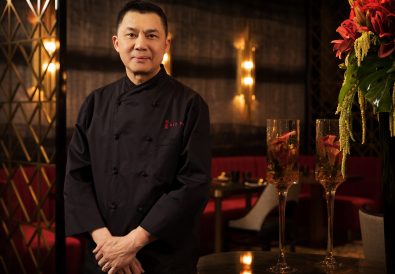