The Cocktail That Stole The Show at This Year’s New York Taste Event!

by tips6247
#TipsyInNY Let's Get Tipsy Tipsy Around Town
119 comments 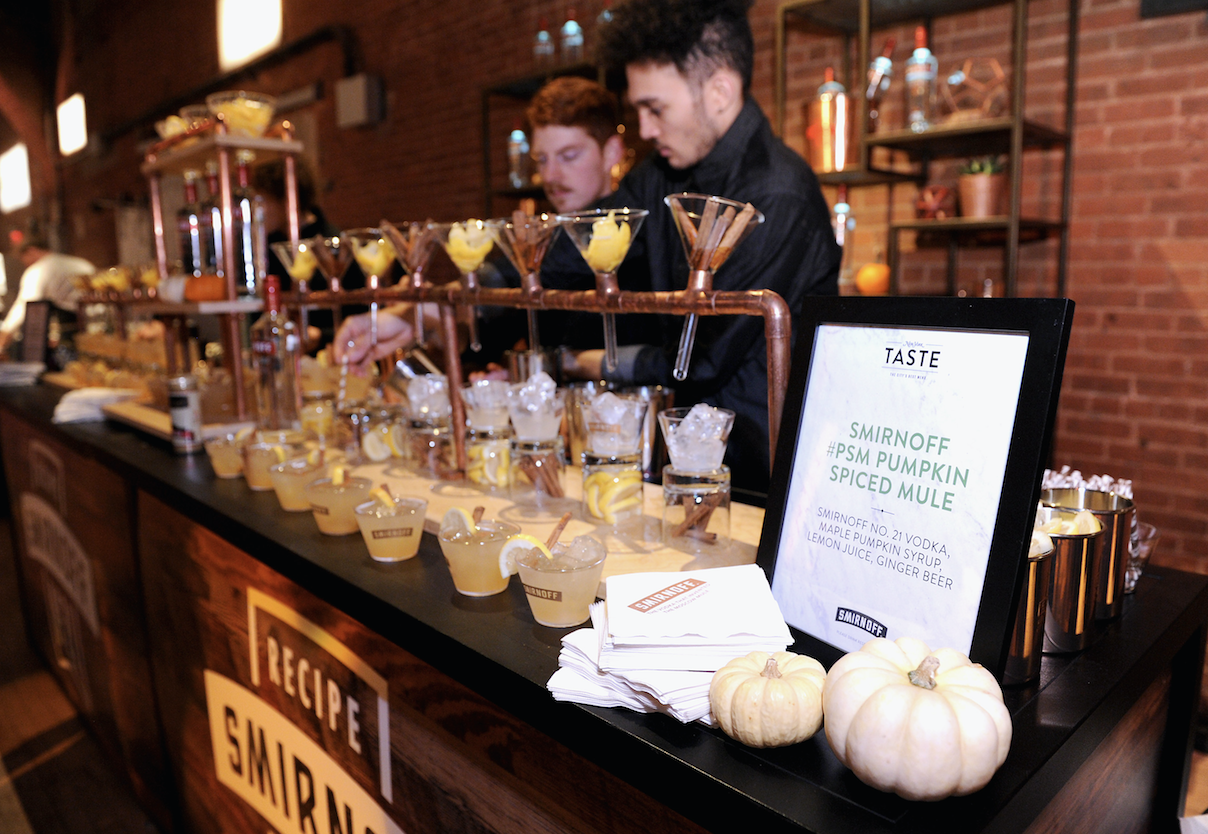 In 1941, when brown spirits were popular and vodka barely known, the brand that is #MadeInAmerica, SMIRNOFF, invented America’s most loved cocktail – the original Moscow Mule! Food and drink trends come and go but no vodka cocktail is more iconic, even over 75 years later.

While the original Moscow Mule was crafted with SMIRNOFF No. 21 Vodka, ginger beer and lime, if you were at Monday night’s New York Taste event, you would have undoubtedly noticed that SMIRNOFF brought a fun seasonal twist to the original recipe with the Pour-over #PSM (Pumpkin Spiced Mule) Cocktail.

See below for how to make this delicious cocktail at home for your next gathering with friends and family (of legal drinking age, of course!)

Instructions: To make the cinnamon pumpkin maple puree, toast 4-6 cinnamon sticks in a 2 qt. sauce pan until aromatic. Add 1 qt. simple syrup, heat until boiling then remove from heat and let stand for 10 minutes. Blend on high for about 20 seconds then filter through a fine sieve. Add 1/4 cup pumpkin puree and 2 tbsp maple syrup. Whisk until smooth. Take 1.5oz of this cinnamon pumpkin maple puree (save the rest for another recipe) and mix with Smirnoff and lemon juice. Stir to combine, then pour into copper Moscow Mule mugs filled with ice. Top with ginger beer then garnish with a lemon wheel and grated cinnamon or a cinnamon stick. Make it a staple for hosting friends and family this fall! Enjoy responsibly! CHEERS! 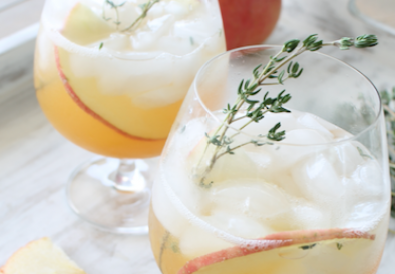 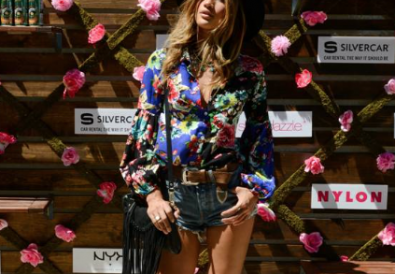