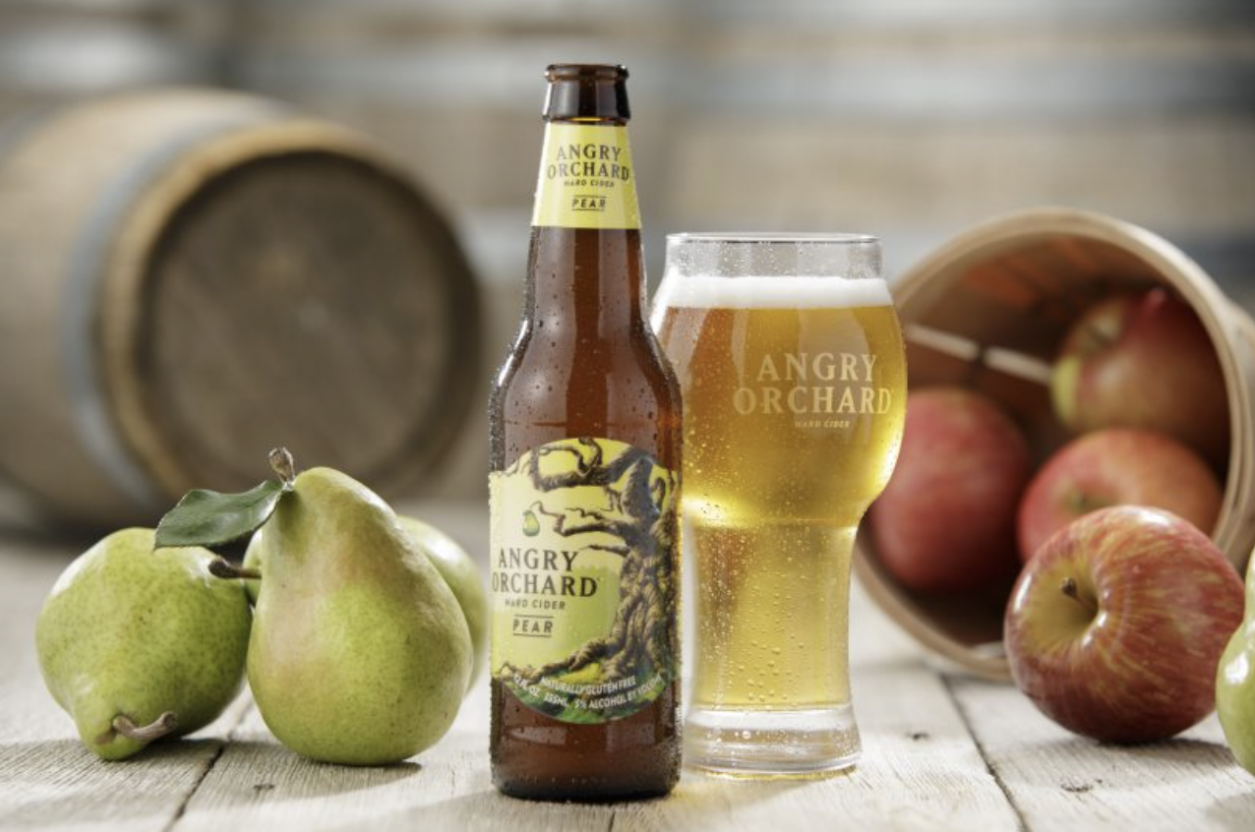 Angry Orchard, America’s leading cider maker, announced the release of Angry Orchard Pear, a delicately crafted fruit cider made with apples and pears. The cider makers at Angry Orchard are passionate about high-quality ingredients and exploring innovative techniques to create unique and interesting styles. Angry Orchard Pear is made with a blend of domestic culinary pears and apples grown in the United States. This style provides a fresh take on traditional hard cider and is refreshing, versatile and perfect to enjoy during all the season’s relaxing moments.

The Angry Orchard cider makers chose to make a cider with pears because like apples, they have a long history in Europe as a traditional fruit used to make alcoholic beverages. Perry, as an example, is a pear-based drink that has been a longtime favorite in the U.K. and other parts of Europe. While Angry Orchard Pear is not a perry because it’s made with both apples and pears, it brings the nostalgic flavors of the harvest to life with a balanced yet complex taste. Angry Orchard Pear blends domestic pears such as Bartlett, D’Anjou and Bosc, and culinary apples such as Gala, Fuji, Golden Delicious and Granny Smith. With a bright, clear golden color, the cider showcases the mellow sweetness of pears with crisp apple notes for a well rounded, smooth mouth feel and pleasantly dry finish.

With more drinkers looking for a refreshing alternative to beer and wine, many are embracing cider as a crisp and delicious beverage, perfect for pairing with food or enjoying on its own during chill moments. While fruit ciders are a small segment of the market, the trend is growing rapidly with drinker’s palates craving more complex flavors infused with a variety of fruits, like in Angry Orchard Pear.

After travelling the world and experimenting with different apple varieties and cider making techniques for more than 20 years, Angry Orchard cider makers are committed to innovation, developing new styles and perfecting the craft of cider making, from the flagship style Crisp Apple to its latest release of Pear. Angry Orchard’s Cider House in New York’s Hudson River Valley has led to expansive research and recipe development from the cider making team, including this newly available Pear cider. 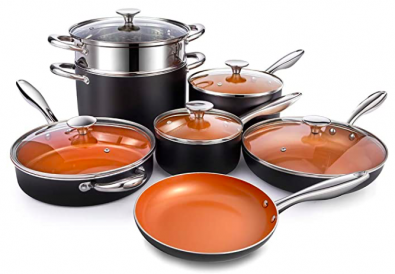 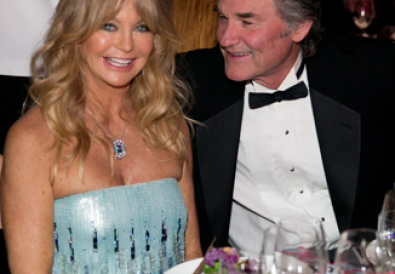 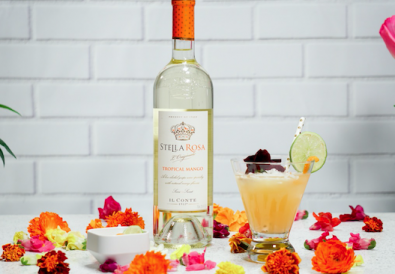