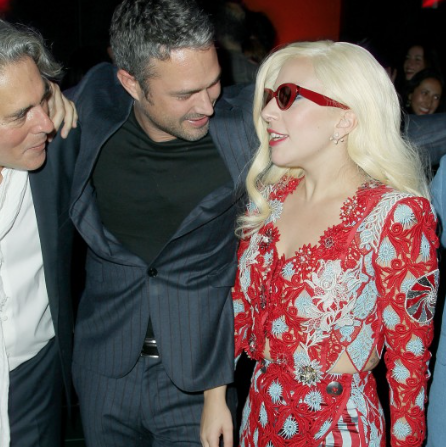 Kate Hudson turned heads in white sequins as she gave Murray a celebratory hug, while Zooey Deschanel chatted and giggled with her girlfriend while checking out Instagram and taking selfies. Naomi Campbell stunned in a black and white wrap dress while smiling and chatting amicably with other guests and blowing air kisses to band member from CHEVY Chevis Entertainment. Taylor Kinney arrived early with friends and patiently waited for fiancé Lady Gaga to join, who was fashionably late after receiving the Young Artist Award at The Americans for The Arts 2015 National Arts Awards. The couple couldn’t keep their hands off each other, while mingling and dancing with friends. 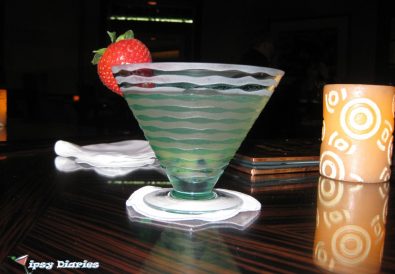 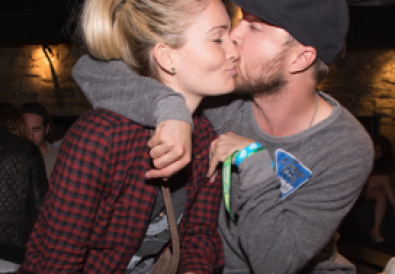 Lollapalooza After-Parties at The Underground 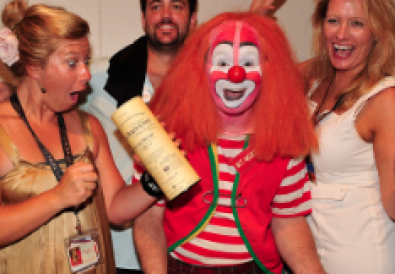