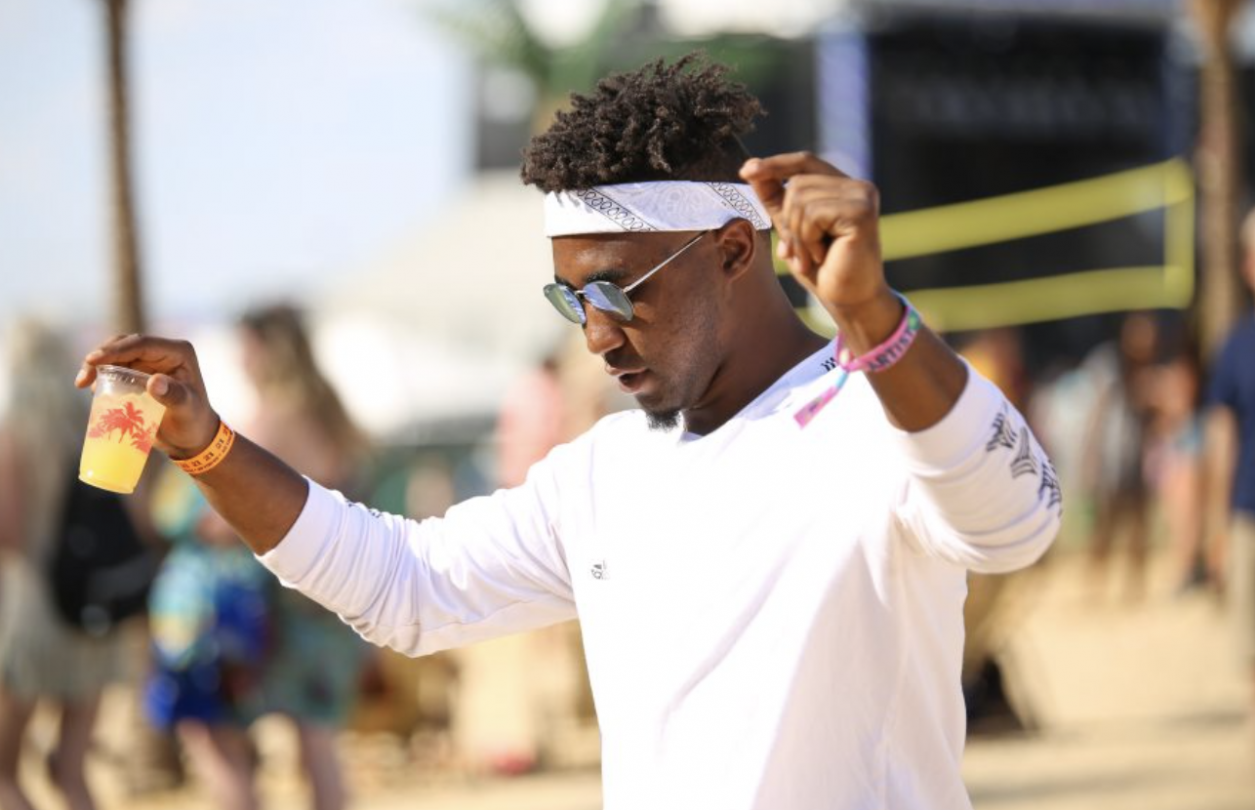 BACARDÍ brought the Sound of Rum to Bonnaroo Music Festival this year at The Oasis Mixed by BACARDÍ. The Oasis was a custom event space with mirage pools, live DJs, games of beach volleyball, specialty cocktails served in coconuts, real sand, oversized hammocks, and DIY tiki mugs. Several Bonnaroo performers came throughout the weekend to enjoy the space, including Chance the Rapper, who played beach volleyball with his crew, and Cherub, who did a surprise drop in DJ.

At the Which Stage, DJ trio and BACARDÍ partner Major Lazer brought the house down on Friday evening during their performance. The electric trio closed out their set with songs from their new EP, including “Know No Better,” and their hit smash, “Lean On.”

On Saturday afternoon, Chance The Rapper made his way with friends to The Oasis Mixed by BACARDÍ to play volleyball prior to his stellar performance on the What Stage. The group enjoyed BACARDÍ Tropical Rum Punch and played “Nuke ‘Em” volleyball for over an hour, as dozens of Bonnarooians crowded around to take pictures of the Chicago native. Chance even showed support for NBA star, LeBron James (whose team won the night prior Game 4 of the 2017 NBA finals), by sporting James’ Cleveland Cavilers jersey. 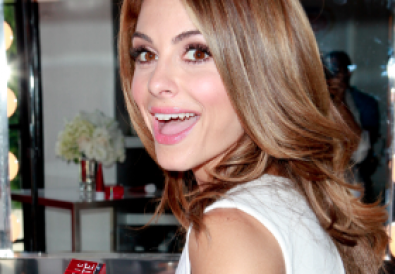 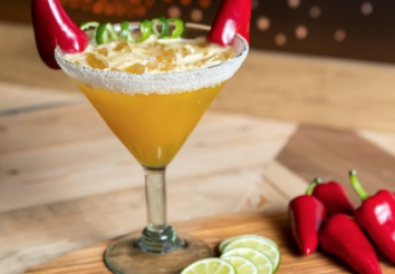 Grab a Drink with DAD! 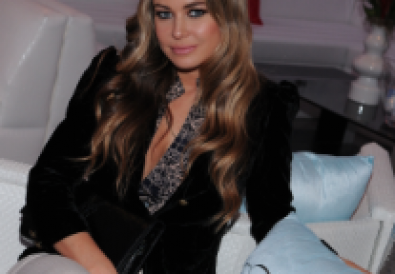