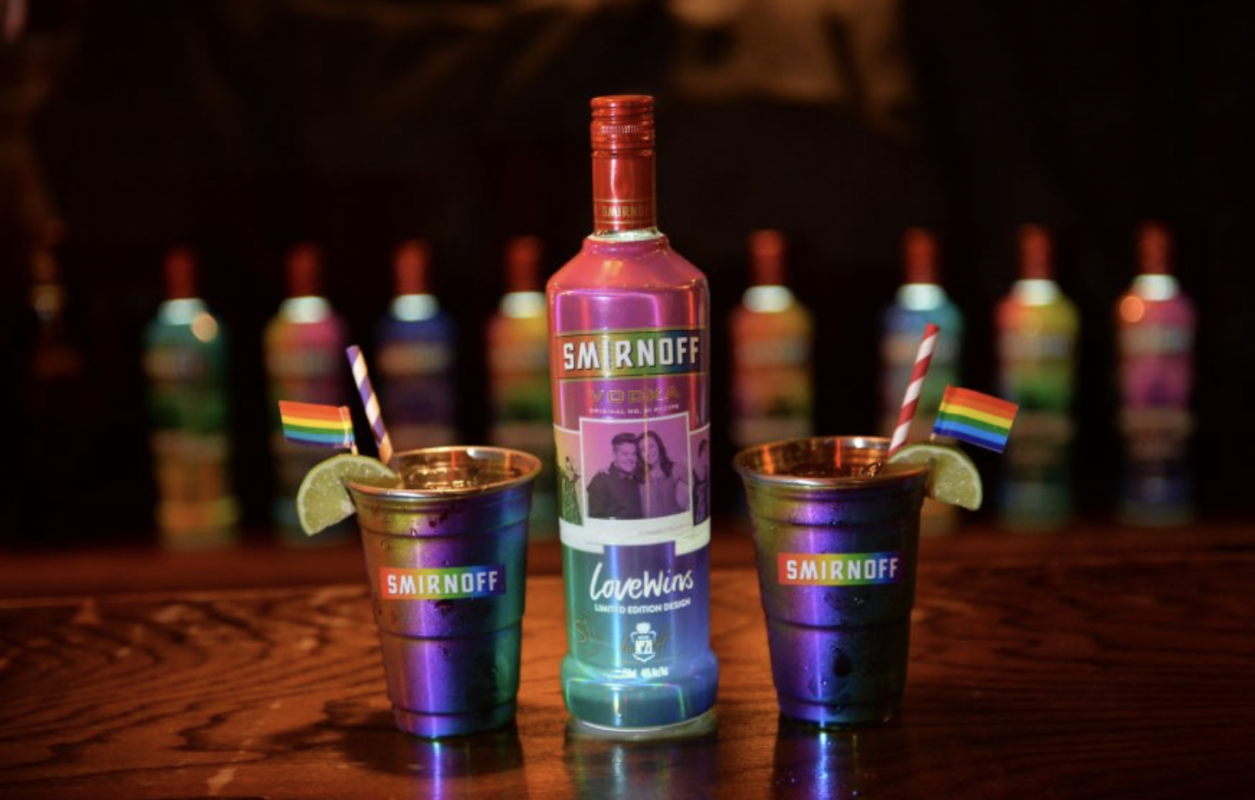 Norwalk, Conn. (May 19, 2017) – The makers of SMIRNOFF™ vodka announce the launch of the new limited edition “Love Wins” bottle packaging for the SMIRNOFF No. 21 vodka, which celebrates inclusivity, acceptance and love in all its forms. The SMIRNOFF brand has supported the LGBTQ community for several decades and the new bottles are the latest representation of its commitment to equality; the brand will donate $1 per bottle made, with a minimum of $260,000, to the Human Rights Campaign (HRC), America’s largest organization working for lesbian, gay, bisexual, transgender and queer equality.

Each “Love Wins” SMIRNOFF No. 21 bottle and case packaging is unique, with its iridescent rainbow aesthetic and new LGBTQ SMIRNOFF logo; no two bottles are identical. Each bottle features different images of real love and real people, created and photographed by San Francisco-based photographer Sarah Deragon, the creator of the Identity Project, which examines how people define their gender and sexuality. Inside the SMIRNOFF “Love Wins” limited edition bottles is the iconic SMIRNOFF No. 21 vodka, triple distilled and ten-times filtered, from the world’s most awarded name in vodka in the last ten years.

“Simply put, the SMIRNOFF brand stands for inclusivity,” said Jamie Young, SMIRNOFF Brand Manager. “Whether it’s gender, race, or in this case sexual orientation, we believe the best times are when everyone is included. We are proud to support the HRC and the LGBTQ community, and to celebrate all kinds of love out there.”

The HRC represents a grassroots force of more than 1.5 million members and supporters working every day to make LGBTQ equality a reality, a cause that directly relates to the SMIRNOFF brand’s core belief of inclusivity. SMIRNOFF, as well as its parent company Diageo, have had a long standing partnership with the HRC; Diageo has been named one of the “Best Places to Work for LGBT Equality” and has received a perfect score of 100 percent on the Corporate Equality Index for nine consecutive years.

“We are grateful to Diageo and SMIRNOFF for their continued and generous support of LGBTQ equality, and proud of our longstanding relationship,” said Adam Marquez, Associate Director, Corporate Development at HRC. “It’s always inspiring when brands take action to encourage positive change, especially at a time when we are working harder than ever to push back against anti-equality forces. The ‘Love Wins’ bottles are showing the country that love truly conquers hate – and that we celebrate you, no matter who you are or who you love.”

To add an additional layer to the “Love Wins” launch SMIRNOFF is asking couples over the age of 25 to submit their photos to a microsite for the opportunity to be featured on the next bottle pack design in 2018. For every eligible photo submitted between May 23 and September 30, SMIRNOFF will donate an additional $1 per photo to the HRC (up to $10,000).

In the past year alone, the SMIRNOFF brand has demonstrated its commitment to the LGBTQ community time and time again. The brand hosted one of the first ever live streamed same-sex weddings at Electric Daisy Carnival in Las Vegas, NV and donated to Equality Florida Action, Inc. at Electric Daisy Carnival in Orlando, FL through the SMIRNOFF House and in the wake of the tragic nightclub shooting earlier that year. And, most recently, SMIRNOFF supported Stand For Rights 2017, a first-of-its-kind modern day Facebook Live telethon in support of the American Civil Liberties Union (ACLU).

The SMIRNOFF No. 21 “Love Wins” limited edition bottles are available in 750mL and 1L line priced with standard SMIRNOFF No. 21 vodka. They are now available nationwide. Celebrating love is more fun when everyone is included, but there is such thing as too much fun – just make sure “Love Wins” responsibly. 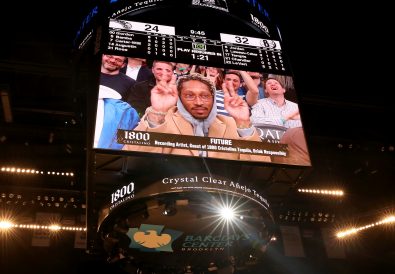 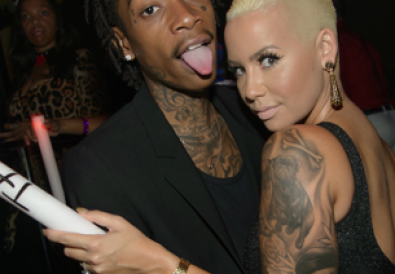 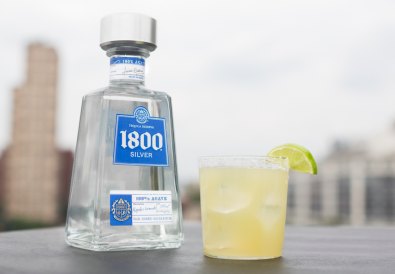