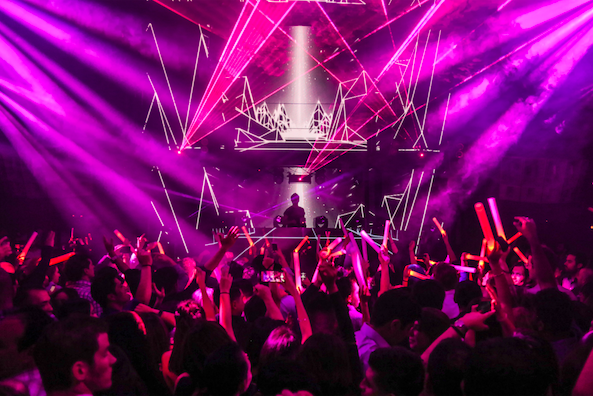 Las Vegas, NV – The 5th annual Halfway to EDC 2017 returned to Marquee in The Cosmopolitan of Las Vegas on Saturday, February 18 and Sunday, February 19, with a stellar lineup of daytime and nighttime parties. Neon EDC inspired décor, summertime festival attire and massive performances gave partygoers a taste of North America’s largest three-day dance music festival, EDC Las Vegas. Kicking things off and manning the decks at the dynamic Marquee Dayclub Dome on Saturday, was Gareth Emery with support from Shaun Frank. The party continued Saturday night inside Marquee Nightclub as Andrew Rayel with support from CID kept the music going and the crowd moving into the wee hours of the morning. On day two, Carnage with support from Ghastly headlined the Sunday daytime pool party as revelers danced the afternoon away. Bringing the weekend to an epic close on Sunday night for Drenched After Dark, were W&W and Sander van Doorn.

Halfway to EDC transported guests into the vibrant world that awaits them on June 16-18, 2017. Relive the energy in the visually stunning gallery, here. The anticipation grows as the 21st annual EDC Las Vegas at Las Vegas Motor Speedway draws near. Tickets for the three-day dusk till dawn adventure are on sale now. For the most updated details regarding EDC Las Vegas, visit LasVegas.ElectricDaisyCarnival.com 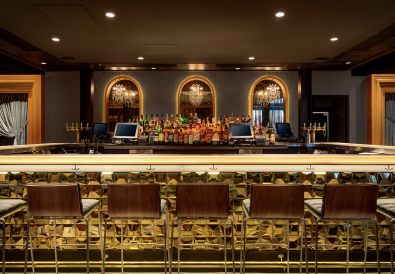