by tips6247
Tipsy Around Town
5 comments

This past weekend, Jack Daniel’s kicked-off a new multiyear partnership with the NBA with a bang in New Orleans during All-Star Weekend!

After the Celebrity Game, fans, players and notables headed over to the Port of New Orleans for an experiential after party hosted by Jack Daniel’s. Guests had a chance to live the life of a rock star on the road at Jack Daniel’s House No. 7, exploring various themed “guest rooms.” Some partied in an EDM room, while others explored an NBA dressing room and posed in front of a green screen. Musically inclined guests visited the “Jack’N the Beats” recording studio, while a select few were whisked behind the scenes to a hidden speakeasy, the White Rabbit Saloon. Partiers bumped to the DJ’s crowd pleasers and enjoyed signature cocktails and casual fare as well as tastings with Jack Daniel’s Assistant Master Distiller, Chris Fletcher.

As the evening drew to a close, T-Pain took the stage, surprising guests with a performance of his most popular hits. 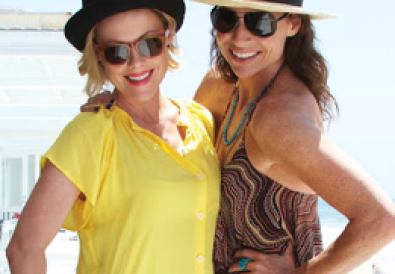 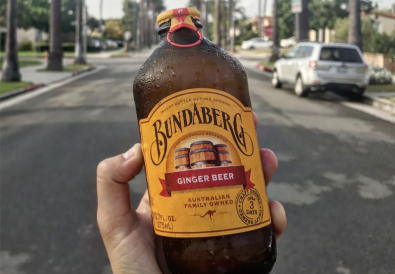