New York – On Saturday night, Hollywood and New York notables gathered and sipped DISARONNO cocktails at the opening VIP reception of the Martin Scorsese exhibition and retrospective at the Museum of the Moving Image. Scorsese was joined by his dear colleagues and friends, such as Thelma Schoonmaker (Scorsese’s longtime editor), Michael Barker (Co-President of Sony Pictures Classic), screenwriter Jay Cocks (who introduced Scorsese and Robert De Niro) and Carl Goodman (Director of the Museum of the Moving Image), at an intimate gathering, followed by an exclusive first look at the exhibition. Drawing extensively from Scorsese’s personal collection, the exhibit includes production material from many of his films, such as Wolf of Wall Street, Goodfellas and more, personal objects from his childhood, behind-the-scene images, and large-scale film projections.

Upon welcoming guests, Scorsese expressed his gratitude with a heartfelt speech, touching on how meaningful the exhibition is to him, especially being born and raised in Queens, the location of the Museum of the Moving Image. Appetizers were complimented by DISARONNO cocktails, such as the Bourbon Sour, Disaronno Sparkling Cider and The Grandfather (recipes below).

The closed door evening affair was a notable night among celebrities who have worked with Scorsese and wished to honor his remarkable career. Starting now, the Martin Scorsese exhibition will be open to the public through April 23rd, 2017. 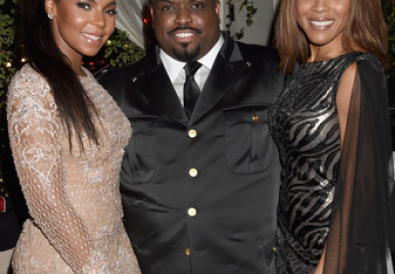 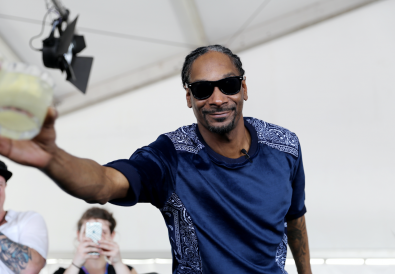 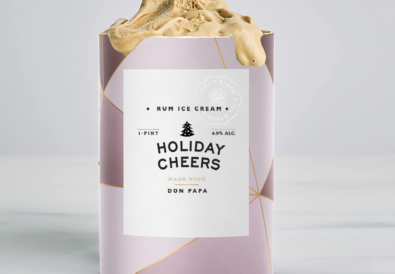