The expert barmen at Matador Bar will partner up with the master concoctors of two of New York’s most popular bars, Dante and The NoMad Bar, for the next couple of installments of Matador Bar’s hugely popular Third Thursday Takeover Series. Creating imaginative and expertly crafted libations, the unique one-night-only menu will be inspired by each NYC bar’s signature cocktails.

After successful bar takeovers with The London EDITION’s Punch Room and New York’s Employees Only and Attaboy, The Miami Beach EDITION’s Matador Bar joins forces with Dante on August 18 and The NoMad on September 22.

Based in Downtown New York, Dante is a timeless European-inspired bar serving classic aperitifs and elegant mixed drinks. Dante’s Managing Partner Naren Young will be behind the stick mixing light, bright and delicious options with fresh, seasonal ingredients. As for The NoMad Bar, its centralized location inside the NoMad Hotel in the Big Apple only adds to the buzz of its seasoned barmen. The dynamic bar is run by the award-winning Bar Director, Leo Robitschek, known for spawning his ideas of classical concoctions as well as large-format drinks and reserve cocktails. Catch each of these industry notables behind the bar on the third Thursday of each month as the takeover series continues.

WHERE: Matador Bar is located inside The Miami Beach EDITION, at 2901 Collins Ave, Miami Beach. For more information, please visitmatadorroom.com or call (786) 257-4600. 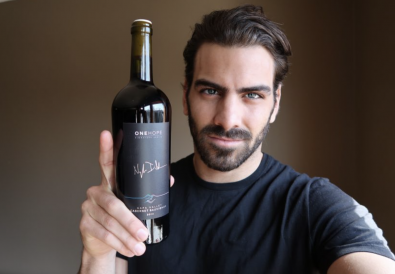 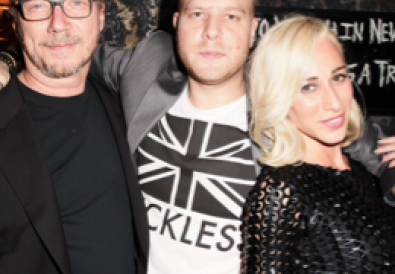 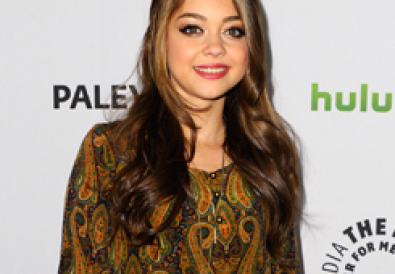