Miguel’s ‘WILDHEART MOTEL’ Unveiled In Los Angeles Over The Weekend

Los Angeles – Acclaimed Grammy Award winning and ByStorm/RCA Records recording artist Miguel unveiled his two-night “WILDHEART MOTEL” event this past Friday, January 29th and Saturday, January 30th in Los Angeles. Inspired by his 2015 critically praised third studio album, WILDHEART, Miguel collaborated with creative director and designer Willo Perron to transform a Baldwin Hills motel into a live, interactive experience. Guests were invited to roam in and out of 21 motel rooms, some of which were live streamed via www.wildheartmotel.com. Each room featured art installations boasting their own theme and title, including the “Band” room where members of Miguel’s band played all night, the “Cave” room which featured DJ sets by MICK (who also programmed the music for every other room), the “Therapy” room where guests could engage in open conversation with an actual sex therapist, the “Cult” room which had Miguel displayed on a TV screen surrounded by a group of female followers, the “Upside” room which featured furniture attached to the ceiling, the “Wet” room which displayed a projected waterfall and the “Karaoke” room, amongst others. Six satellite bars were stationed throughout the motel as well as fully stocked minibars with liquor including Coldcock, Tito’s, 1800, Peroni, Coors Light and Blue Moon.

Saturday night featured live performances by Canadian rapper and singer-songwriter Tory Lanez and soul and hip-hop singer-songwriter Raury. Miguel closed out Saturday night with a full set on the motel rooftop, which included an appearance by acclaimed recording artist and producer Travis Scott. The two performed the recently released remix version of Miguel’s latest single “Waves” featuring Scott. Rihanna was one of a handful of celebrities who made an appearance over the weekend. On Friday, she and Miguel performed a version of the Temptations classic “My Girl” with Miguel’s full band in the “Band” room.

“I imagined Wildheart Motel to be a visceral playground that inspired debaucherous levels of imagination. A place built to incite spontaneity. Created exclusively for the free thinkers, wild hearts, creatives, time travelers, lovers and doers like me,” said Miguel. “If you were there, you know that’s exactly what it was.” 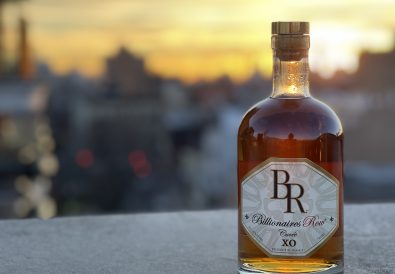 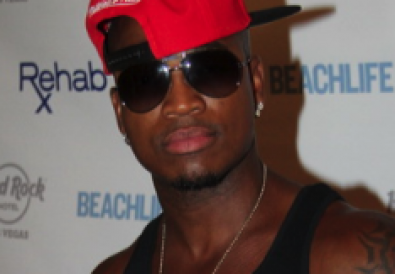 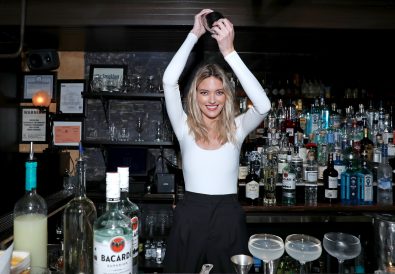