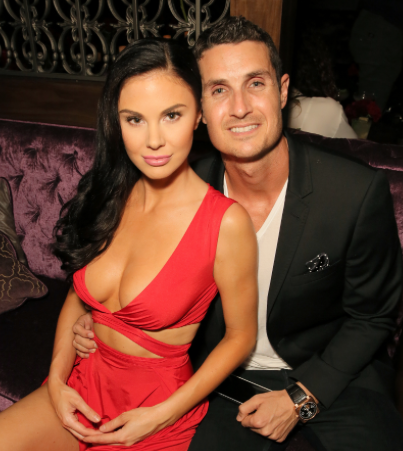 Los Angeles – Last week, Toca Madera, LA’s newest restaurant and lounge from EveryDay Life (EDL) opened its doors to Hollywood’s elite last night in the heart of West Hollywood where celebrities such as Patrick Schwarzenegger, Michael B. Jordan, Jhene Aiko, Ryan Phillippe and Emmanuelle Chriqui came to celebrate at LA’s newest modern organic Mexican restaurant and lounge. The Dia de Los Muertos themed event began at 7:00PM, and celebrities and VIP’s quickly lined up to get inside the highly anticipated new hot spot, which is owned and operated by Tosh Berman and Amrou Manaseer.

Patrick Schwarzenegger came early avoiding the crowds and entered through the back. Once inside, he enjoyed a table with friends as they dined on the delicious Mexican appetizers. Not long after, “Fantastic Four” Michael B. Jordan joined Jhene Aiko and Emmanuelle Chriqui in the back patio. Around 11:00PM, “Secrets and Lies” star Ryan Phillippe snuck in wearing a baseball cap and sat at a private booth in the outdoor patio with girlfriend Paulina Slagter. The two kept to themselves and were seen enjoying the live performance by House of Kaya.

Ed Westwick was also in attendance and hung out with friends at a private table all night. A casually dressed Cheryl Burke showed up in high spirits and was seen chatting and taking photos with “General Hospital” star Kelly Monaco. Members of the newly formed musical duo, Dumblonde, Aubrey O’Day and Shannon Bex arrived hand in hand with matching wavy grey hair. The two were seen getting bombarded by fans in the bathroom and paparazzi on the way out, even staying in the corner to avoid photos as they waited for their car.

Later that night, co-owner of EveryDay Life’s (EDL’s) Toca Madera, Tosh Berman, arrived with girlfriend Jayde Nicole, who looked stunning in a flowing red dress. Tosh and the former playmate, were seen posing for pictures together amongst Jayde’s portraits which are displayed throughout the restaurant.

VIP guests enjoyed delicious Mexican appetizers, including options from their main and vegan menus and sipped fresh seasonal cocktails as they experienced DJ sounds by Ruexx through the fully-equipped world-class sound system. Dia de los Muertos was the common theme seen amongst the live entertainment, which included characters roaming the restaurant on stilts, and woman in full body paint, posing with trees and chains which left little to the imagination. 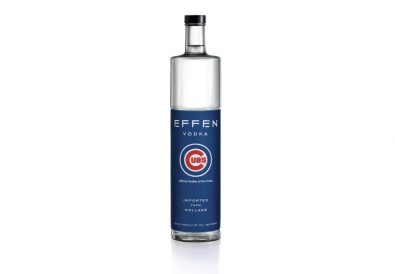 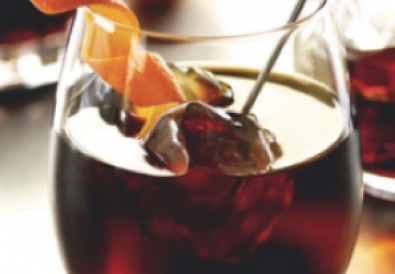 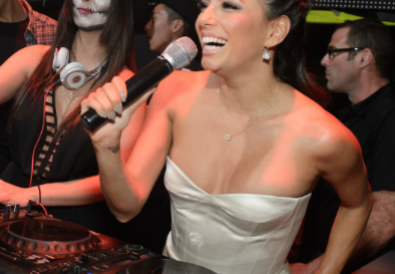