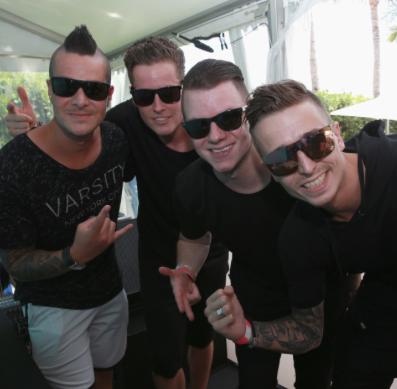 Flo Rida was spotted looking casual in jeans and a black tall tee with his entourage, and was overheard saying he was coming out with new music! Kaskade rushed to the doors with a herd of fans who joined him for a morning jog starting at 5th and Collins at 11:30 AM. The lounge was open to the first 100 guests who joined the DJ for their morning workout, where they then spent the afternoon dancing in the lawn enjoying sips of specialty Jagermeister cocktails.

The intimate event celebrated BMF Media’s 10-year anniversary as a NYC-based music and talent agency that has successfully executed events with global entertainers such as Afrojack, Calvin Harris, Cedric Gervais, Lady Gaga, R3hab, Steve Aoki, Tiesto and Zedd. EDM enthusiasts enjoyed one-of-a-kind cocktails by 7UP and Jagermeister, while listening to the killer lineup. 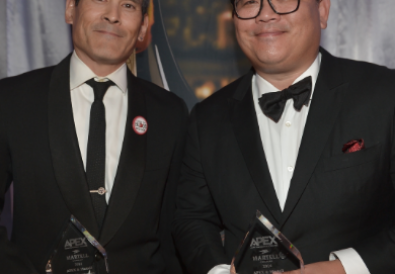 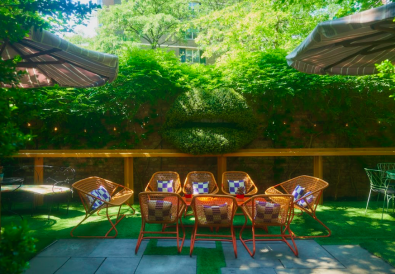 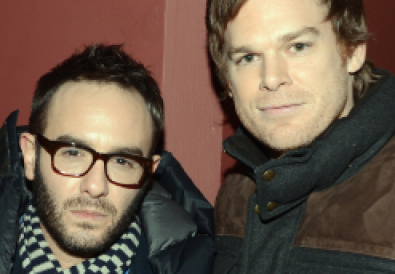