Las Vegas – Kourtney Kardashian hosted a season preview at Marquee Dayclub at The Cosmopolitan of Las Vegas on Saturday afternoon. The mother of three brought a group of friends to Vegas for the day enjoy the pool party. She arrived in a breezy Roberto Cavalli animal print dress and on the red carpet shared that boyfriend Scott Disick is doing well in rehab. She also gave a glimpse into her family life, saying Mason is a great big brother, that her kids have play dates with their cousin North West all of the time, and that the whole family tries to get together to watch Keeping Up With The Kardashians each week. The group took over a grand cabana, enjoying Champagne and signature dishes as fans screamed her name. She made her way to the DJ booth where she set off the first fireworks of the Dayclub season with headliner Cash Cash.

Sia joined the festivities at Marquee Dayclub in support of Whole World Water. The Australian singer and songwriter showcased one of her signature face-obscuring headpieces and wore a red Whole World Water bracelet in honor of World Water Day, which is Sunday, March 22. Marquee Dayclub donated 100% of the proceeds from sales of the bracelet and 10% of all bottled water sales for the day to the Whole World Water Fund, which is used to fund clean and safe drinking water initiatives around the world. Sia, along with family and friends gathered in a grand cabana where they feasted on favorites from the menu, along with water and Vita Coco. Earlier in the day she was spotted having breakfast at The Cosmopolitan’s Wicked Spoon buffet.

At TAO Beach Swae Lee, one half of hip hop duo Rae Sremmurd soaked in the sun as DJ CLA shouted him out to the crowd. 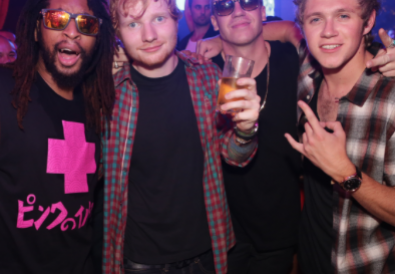 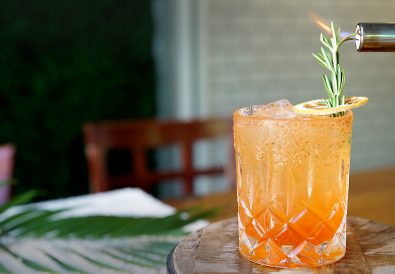 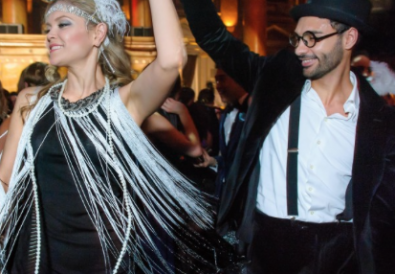 The Great Gatsby Party with ST. GERMAIN at CAPITALE in New York City