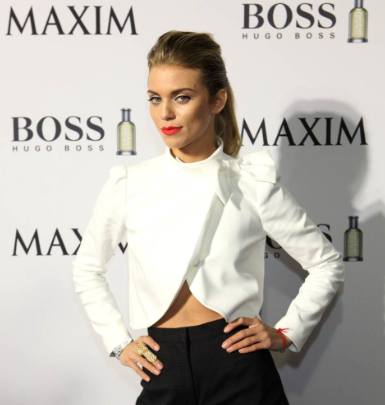 HUGO BOSS Parfums and the NFL previously announced its “Success Beyond the Game” campaign, bringing together men who have achieved success beyond their discipline with the brand’s classic scents for men: BOSS BOTTLED., BOSS BOTTLED. NIGHT. and HUGO MAN. Together with Maxim, Hugo Boss Parfums delivered a one-of-a-kind entertainment experience in honor of Super Bowl XLIX, a natural evolution of the brand’s existing partnership with the NFL. As the ultimate destination to attend during Super Bowl weekend, The Maxim Party retains a well-deserved reputation for the most exciting performances, and an unrivaled guest list. 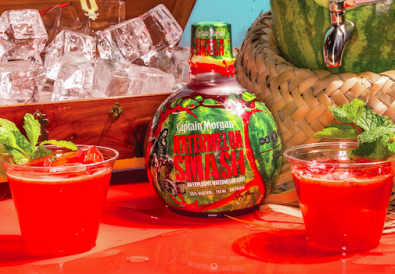 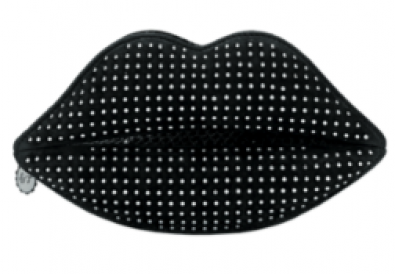