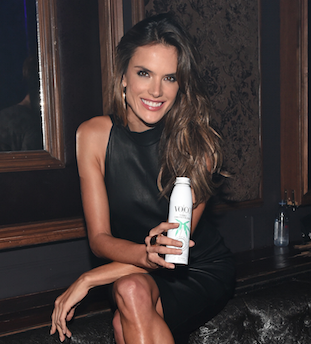 Scottsdale, AZ – The second night of the TAO Takeover Parties at CAKE Nightclub brought out world renowned Supermodel, Alessandra Ambrosio. The party, sponsored by VO|CO Vodka Coconut Water has quickly become the premier destination for celebrities, athletes and VIP’s during Big Game Weekend. Fresh off their game against The Phoenix Suns, Derrick Rose– who led the Bulls with twenty three points, arrived with teammate Joakin Noah and celebrated other athletes Reggie Bush and Shaun Phillips with sounds by DJ Eric D-Lux all night long. Former New York Giants defensive end and current co-host of “Live with Kelly and Michael,” Michael Strahan even came out with friends at the elite nightclub. Scottsdale’s premier destination for nightlife, CAKE Nightclub, will continue to host the TAO Takeover parties though the weekend. Saturday night will feature a set by DJ Cedric Gervais and Miami’s hottest party “LIV On Sundays” will close the “Big Game Weekend.” 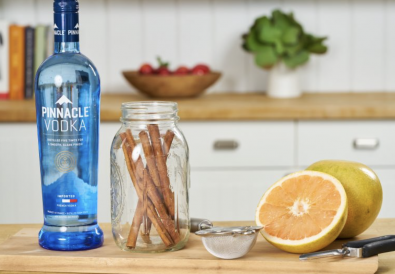 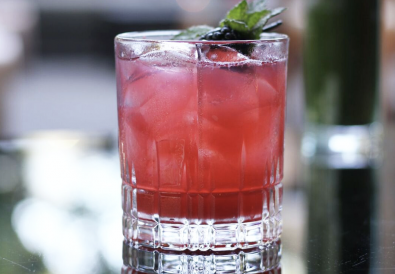