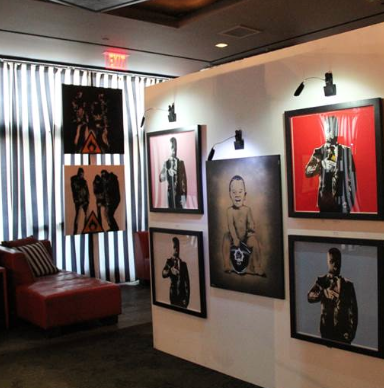 Los Angeles – Black Apple Gallery transformed The Sofitel’s Riviera 31 Lounge into a unique gallery space and premiered some the world’s top and most notorious street artists known for their creations that embellish urban walls from London, Paris, Norway, Japan and Malaysia.

One of the more notable artists who was featured, and the only U.S. born Los Angeles-based artist in Black Apple Gallery’s “Contraband 2”, is Seizer One, who achieved stardom in the art world after appearing in the Oscar-nominated film “Exit Through the Gift Shop” directed by Banksy. While Seizer One typically only sells to private collectors, Black Apple Gallery will be the first to showcase his artworks in public, in Los Angeles.

Other artists included Sandra Chevrier from Canada, who premiered in Los Angeles at Black Apple Gallery’s Contraband debut in 2013. Making a name for herself in Montreal, this young and self-taught urban illustrator is a rising star, wildly popular in Europe, and most recently put her name on the graffiti map with her innovative “Cage” series of artistically masked and adorned women.

The show also featured Ernest Zacharevic, a rising star of Lithuania’s urban art scene, whose pieces are refreshingly down-to-earth and engaging to the public. Always maintaining a sense of fun and playfulness in his craft, Zacharevic’s 3-D installations are whimsical and unsuspectingly eye-catching to all passersby. 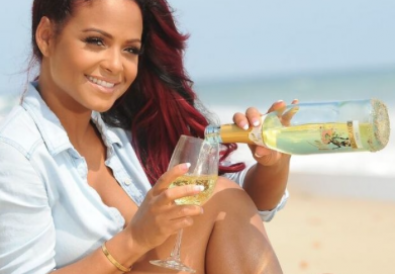 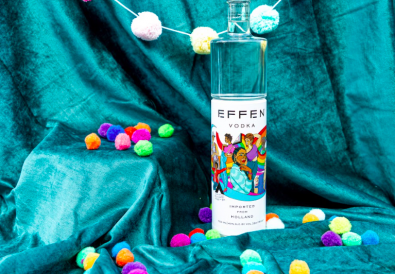 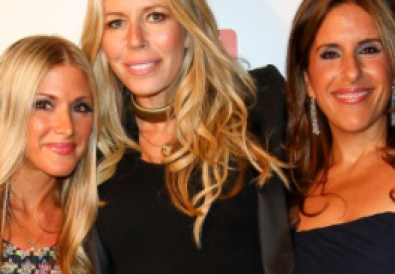