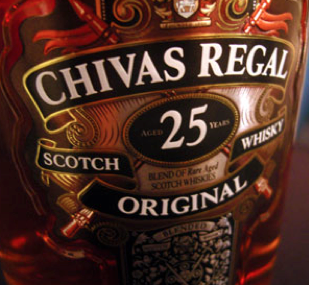 Cannes, FR – Chivas Regal, the world’s first luxury whisky celebrates another year as an official sponsor of The Cannes Film Festival, acknowledging once again the artistic importance of the silver screen through its partnership with Finch & Partners at the annual Charles Finch Filmmakers Dinner, an event that pays homage to those who consistently strive to push boundaries in the world of film.

Chivas Regal 25 will also pay tribute to its longstanding charity partner FilmAid, a charity which aims to use the power of film to bring aid, hope and education to refugees and other communities in need of help around the world, at the highly anticipated Charles Finch Filmmakers Dinner.

Held against the stunning backdrop of the Riviera, this annual event, hosted by Charles Finch of Finch & Partners, is the most glamorous place to dine at the start of the Festival’s first weekend and the perfect place for 140 of the great and the good of film to gather together amongst the luxurious surroundings of the Hotel Du Cap Eden Roc and toast the community-spirited side of the world’s silver screen legends with a glass of Chivas Regal 25.

At the sixth annual Charles Finch Filmmaker Dinner, Finch & Partners and Chivas Regal 25 are proud to be honouring OSCAR-winning filmmakers, Alfonso Cuáron and Christopher Hampton. Hampton is an acclaimed British screenwriter and film director best known for films such as Dangerous Liaisons and Atonement and Cuáron, is perhaps best known for his recent OSCAR win for ‘Best Director’ for Gravity at this year’s Academy Awards. Both recipients will be presented with the Filmmakers Award for their exceptional contributions to the film industry over the years. Previous recipients include: Bernardo Bertolucci, Terry Gilliam, Bertrand Tavernier and Jeremy Thomas.

The evening will culminate with a toast by Chivas Regal 25 honoring Alfonso Cuáron and Christopher Hampton as well as the work carried out by international charity FilmAid with Chivas Regal donating $100,000 to the charity. Caroline Baron, Oscar-nominated film producer who founded Film Aid in 1999 commented “At Film Aid we witness the power of film every day – to change lives, shape communities and give voice to refugees. We are very grateful to Chivas Regal for their ongoing support and commitment to our charity.”

Charles Finch, CEO of Finch & Partners commented: “We’re thrilled to be holding the annual Filmmakers dinner at the 67th Cannes Film Festival for the 6th year and we’re delighted that Chivas Regal 25 is supporting us. Since the beginning, we have honoured some incredible filmmakers including, Jeremy Thomas, Bertrand Tavernier, Terry Gilliam, most recently Bernardo Bertolucci, and this year is no exception with Christopher Hampton and Alfonso Cuáron.”

Richard Black, Global Brand Director, Chivas Regal added: “We are delighted to have the opportunity to honour Christopher Hampton and Alfonso Cuáron for their unrivalled contribution to the film industry and continue to support our partners at FilmAid, at the Charles Finch Filmmakers Dinner. We are proud to be a part of another legendary year at the Cannes Film Festival.” 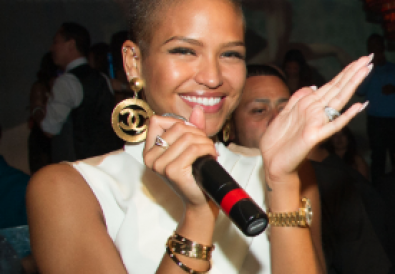 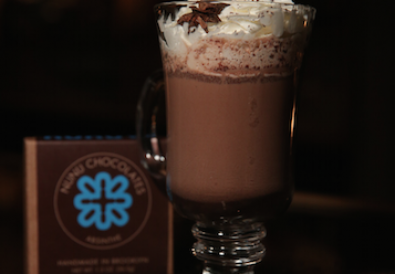 W NEW YORK is Getting Tipsy with NUNU Chocolates 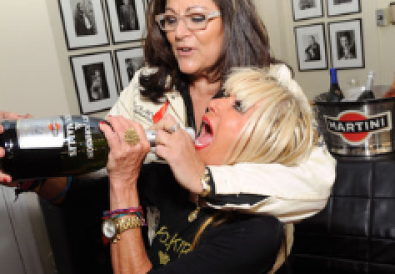