by tips6247
Let's Get Tipsy Tipsy Around Town
165 comments 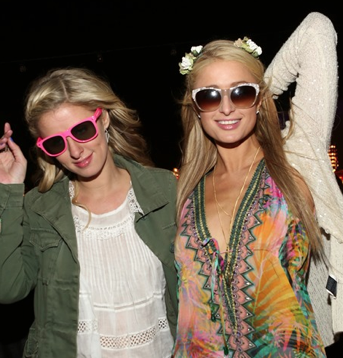 On Saturday night, NYLON, Olay Fresh Effects and GUESS presented the 5th annual Neon Carnival. The most highly anticipated and sought after event of the weekend returned with exhilarating park rides, traditional carnival games including a booth by Skull Candy, and delicious treats by STK and Fatburger. Redbull and AQUAhydrate kept festival-goers hydrated throughout the night, while Peroni Nastro Azzurro kept guests tipsy.

World-renowned DJ Ruckus and his cousin actress/musician Zoe Kravitz, along with Hollywood-favorite DJ Politik, provided the tunes during tonight’s festivities.

The STK bars and food stations at the Neon Carnival were a hit among celebrities including Jermaine Dupri, Edy Ganem, Jared Leto and Tatiana Ali.

Oscar award winning actor Jared Leto was a fan of STK’s caramel popcorn, visiting the popcorn booth onsite and speaking with the STK team. Leto was dressed casual in a red flannel shirt and aviator glasses. Before he was off to ride some of the carnival rides he grabbed one of STK’s soft pretzels.

Actress Edy Ganem (Devious Maids) picked up an STK sweatshirt to warm up throughout the night. Guests weathered the strong winds and a sand storm to make it to the carnival.

Musician/producer Jermaine Dupri seemed in good spirits. He stopped by Neon Carnival following the festival and enjoyed STK’s butter popcorn. He was friendly to guests, taking photos with carnival attendees. 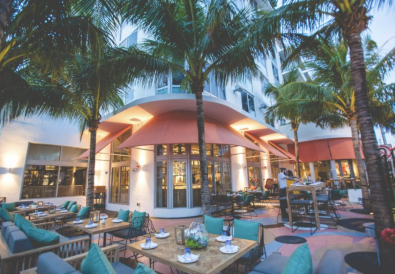 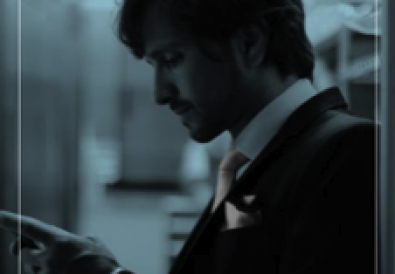